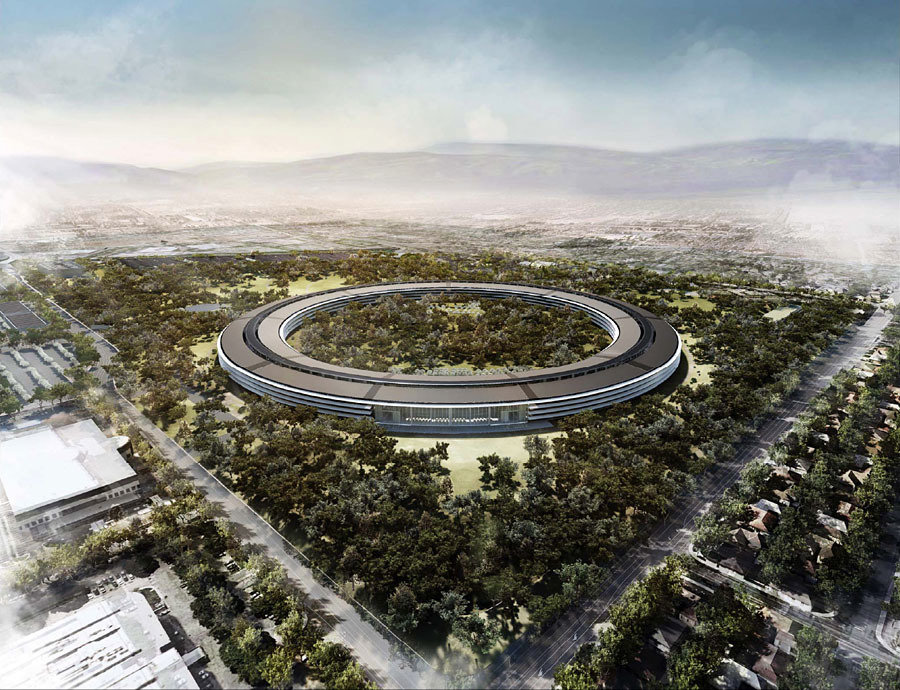 i have love and hate feeling for floor plans but i absolutely love renders of proposed designs, so it is obvious that i did not really managed to scrutinize every bit of this recently published complete proposal for the Apple new mothership campus. i know i was pretty impressed by the renders. whether they will turn out to be like what it was rendered, is yet another story. anyway, if you love Apple and has an insatiable appetite for anything that comes out from the fruity company, then perhaps the following gallery of renderings and plans detailing the future campus would interest you. oh, among the plans, there are “proposed research and development buildings”, which could only mean one thing: more shiny new gadgets with new innovation coming our way in the future. hit past the jump for a gallery the said renderings and plans or head on to the City of Cupertino’s Public Records for even more details.
[ad#Google Adsense-text-468×60]