if you think the three major mobile OSes floating around the market today aren’t quite enough to quell the geekiness in you, then rejoice cos’ Firefox is jumping into the mobile OS pool with the Firefox OS Developer Preview Phones. the phones – that’s right we said phones – are designed by Madrid-based Geeksphone in partnership with Telefonica (one of the seven mobile carriers that has shown support for this new mobile OS) and comprises of two models: the Keon and the Peak. both models are 3G phones and are geared towards software developers to build on this Open Source mobile operating system that’s based around the open Web standards. however, don’t expect top of line hardware to be packed into them; then again, we supposed they don’t need a beast to driving the Firefox OS that’s aimed to be a lighter system and thus giving you the best possible performance on a mobile phone.

the first of the two, the Keon, is a 3.5-inch handset equipped with a 1GHz Qualcomm Snapdragon S1 processor, backed by a modest 512MB of RAM and features 4GB of onboard storage, a 3.5-inch HVGA multitouch display, a 3.0-megapixel main shooter, microSD card slot, a 1,580 mAh battery and the usual servings of WiFi (n standard), light and proximity sensors, G-sensor, as well as GPS. the Peak, on the other hand, is a more powerful developer preview device fitted with a 4.3-inch qHD IPS multitouch display and powered by a 1.2GHz dual-core Qualcomm Snapdragon S4 (8225) processor. other features of the Peak include a 8.0-megapixel main shooter with flash, a 2.0-megapixel front-facing camera, 512 RAM, 4GB ROM – expandable via microSD card slot, a larger 1,800 mAh capacity battery, plus the usual garden variety of WiFi (also of n standard), light and proximity sensors, G-sensor, as well as GPS. the duo are expected to be available this February, though no pricing has been disclosed yet. but with a statement like “at a price you could never have imagined”, the phones sound pretty promising as far as price point is concerned. you can learn more about the Firefox OS Developer Preview Phones by Geeksphone HERE. 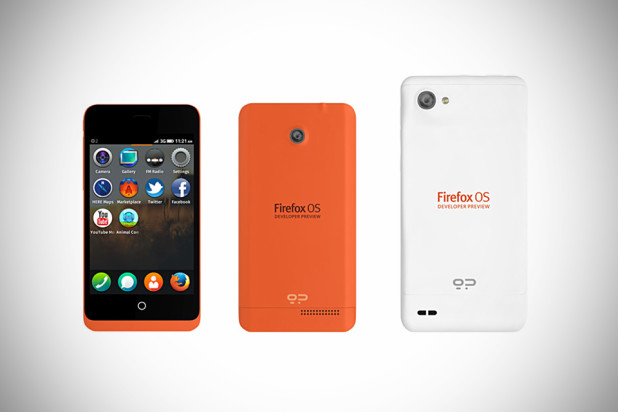