Smart is a cute car and so, never would we imagine it could be sight on the streets of NY… driven by police officers. Anyways, it has happened, I mean the Smart Fortwo as police patrol cars and despite having the requisite police decals on the white paint job and blue revolving roof lamp, the Smart Forcops still pretty damn cute. The Smart Fortwo was inducted to New York City Police Department with consideration for its agility and maneuverability which are comparable to the outgoing three-wheel motorbikes, but with the boon of air-conditioning, spaciousness, and probably safety when it comes to, knock on wood, crashes. 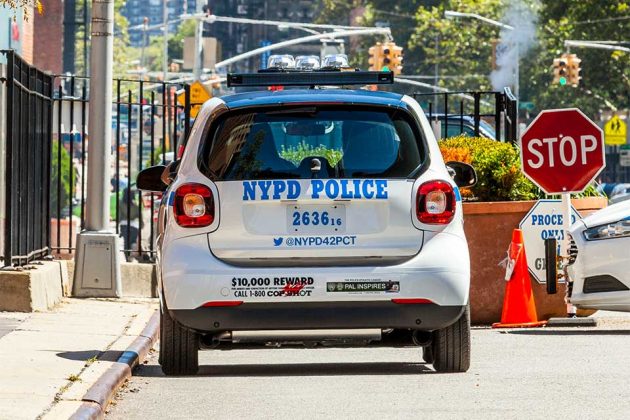 So, from now on, officers who have been patrolling with the three-wheeler no longer have to suffer from cramped space and sweltering heat during the summer, and I am sure the Fortwos do come equipped with cupholders too, though we are not sure if there are any donuts holders. 100 Smart Fortwos for New York City Police Department was delivered with another 150 units joining NYPD fleet of 9,000 vehicles soon. 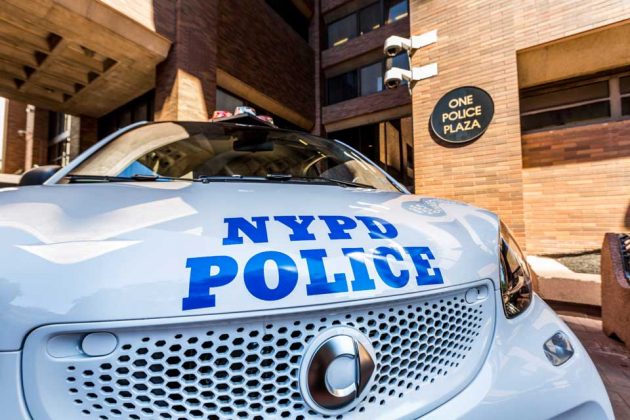 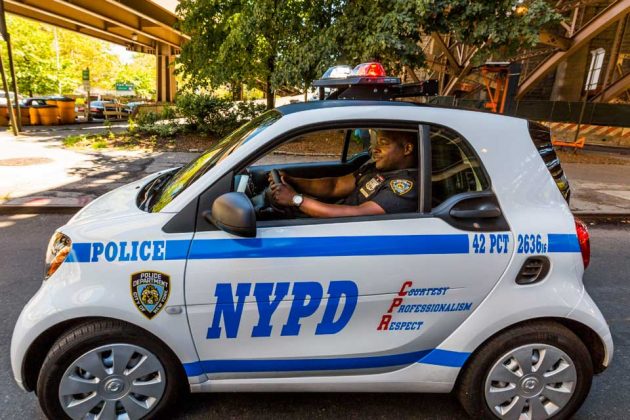 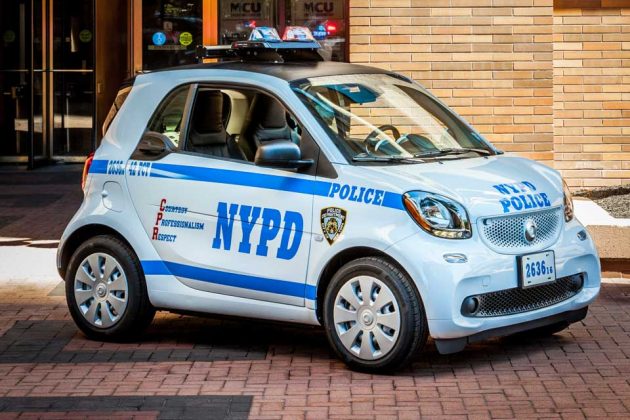 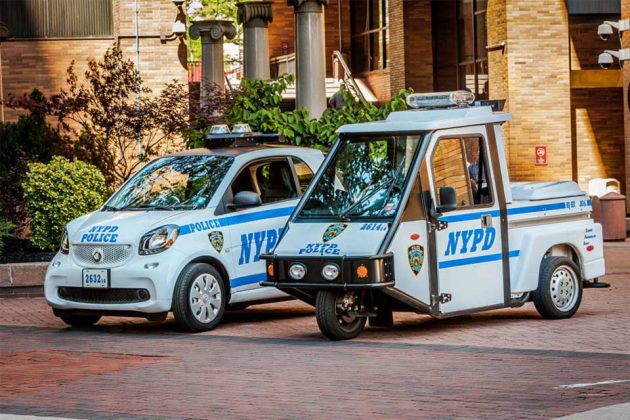 NOW READ  Before Mitsubishi Motors Exits U.K. Market, It Is Auctioning Away 14 Of Its Classic And Iconic Cars