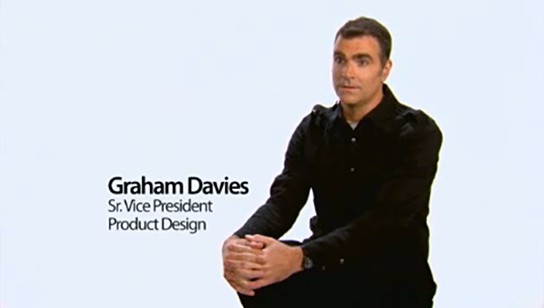 i am sure you have heard. Apple has done it again – it has managed to lost its iPhone prototype in some bar, again. that’s if the news was to be believed – the lost prototype and how San Francisco police were involved in searching for the lost phone, and all. we all know Apple is serious about getting it so-called lost prototype back and so with that respect, it is also a target for some good old fun parody or should i say, mockery, as dished out by Conan. hit past the jump for a hilarious ‘commercial’ from ‘Apple’ in an attempt to get this lost prototype back. Apple fans or not, i am sure you won’t want to miss this. seriously.
[ad#Google Adsense-text-468×60]