This has nothing to do with tech. Neither is this lifestyle stuff, but like Hirakawa Zoo who tweeted this, we are intrigued. I know, black panther is not a cuddly creature that you can pat and hug, but the thing is, how it behaved and responded to cold is kind of cute. Adorable because, due to the fact this big cat is so dark that, when it curled up itself tightly, it is transformed into something entirely different. Who knows, this could be a good camouflage tactic?

Obviously, not for ambushing it prey; it won’t be able to spring up quickly enough from this position to pull off the element of surprise. And so, yeah, that black round object you see in the feature image is indeed a black panther. For some reasons, these images posted on Twitter by Hirakawa Zoo in Kagoshima City, Kagoshima Japan, puts a smile on my face. Didn’t it do the same thing to you? Let us know in the comment below. 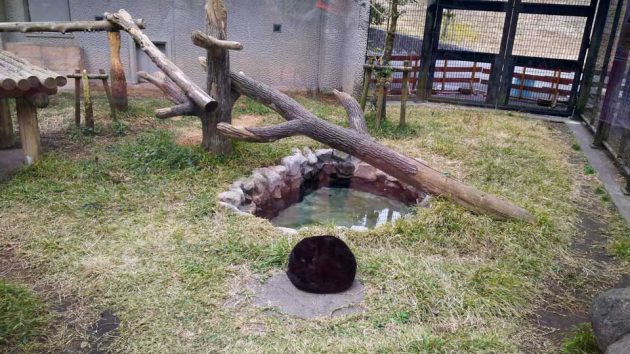 P.S. It looks like something got lost in translation. It appears that Twitter’s in-built translator translated slightly different when translated at different point in time. The screenshot from our source had this big black cat translated as “panther”, but subsequently we did the translation on Twitter ourselves, it was a ‘leopard’. Perhaps, some Japanese-speaking readers can help? 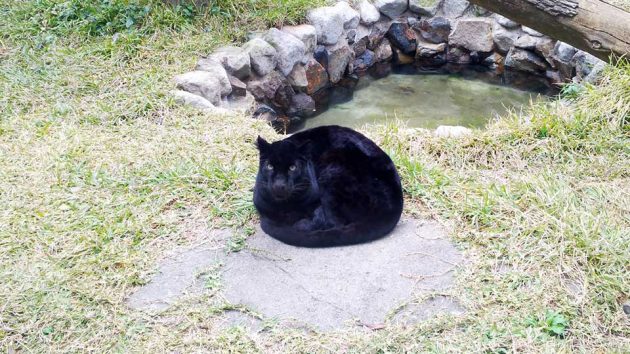 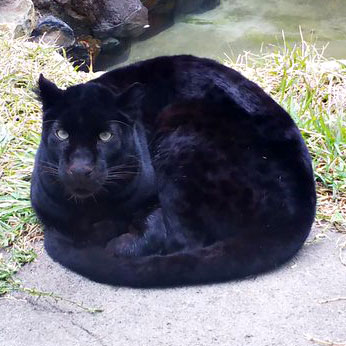 NOW READ  How To Turn Heads This Fall: Wear A Denim Pants Top And Carry A Garbage Bag