Apple MacBook Pro series of laptops is capable and powerful. It is even more so now with the latest update, but however ‘powerful’ they may be, the graphics department is not up to par when compared to its desktop compatriots. Understanding that some users may need insane graphics, Apple and Blackmagic Design has come together to design and launch a new external graphics process unit (eGPU), simply called Blackmagic eGPU. 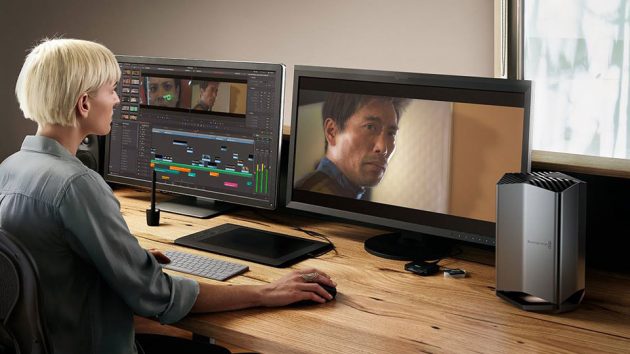 Sporting a MacBook Pro matching look with its aluminum chassis, the Blackmagic eGPU promised to deliver desktop-class graphics performance on your MacBook Pro – made possible through a Radeon Pro 580 graphics processor unit that has 8GB of GDDR5 RAM, 256-bit memory bandwidth and 36 discreet compute units for up to 5.5 teraflops of processing power. And then there’s, of course, support for Metal graphics technology from Apple. 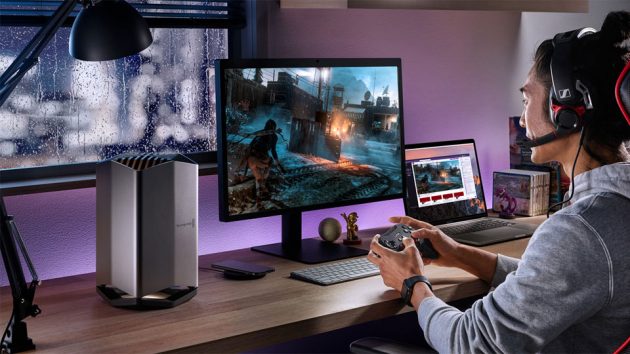 Blackmagic eGPU also touts a special cooling system that enables it to provide the graphics grunt without creating a ding. In fact, Blackmagic Design said it runs as quiet as 18dB. With Blackmagic eGPU, instant graphics boost is just a Thunderbolt 3 connection away. The latest Thunderbolt iteration delivers fast 40Gb/s connection to your MacBook Pro and allows for a cable for both power delivery and data transfer. 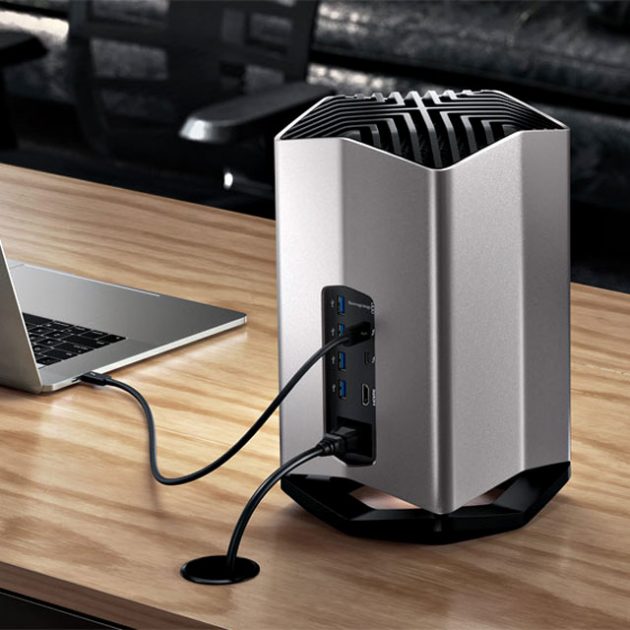 Speaking of connectivity, the Blackmagic eGPU for Apple MacBook Pro is more than just an external GPU; it is also an I/O hub of sort, boasting two Thunderbolt 3 ports, four USB 3 ports, and one HDMI 2.0 port. While it appears to be an attractive all-rounder for those who demands serious graphics processing power, it is not without its caveat. Apparently, it is not upgradeable. That means, you are stuck with the Radeon card for as long as you are using this eGPU. That is kind of a let down considering that this thing costs quite a bit, coming in at $699.

Blackmagic eGPU is available now as we speak, exclusively from Apple online store and brick and mortar Apple stores. 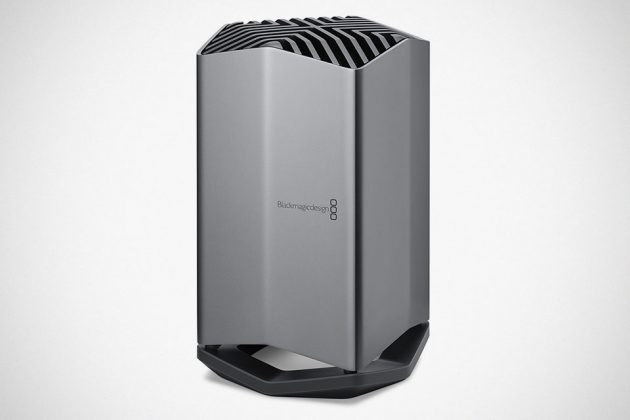 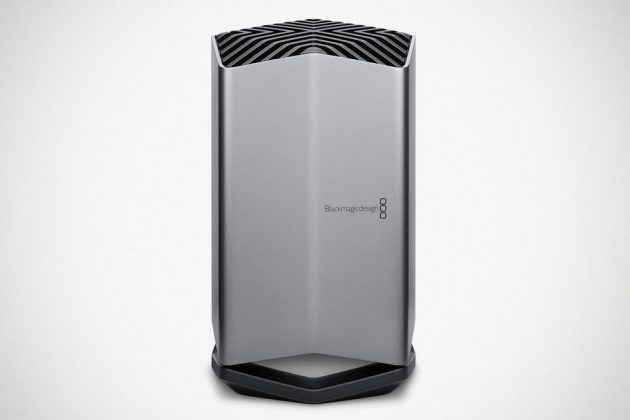 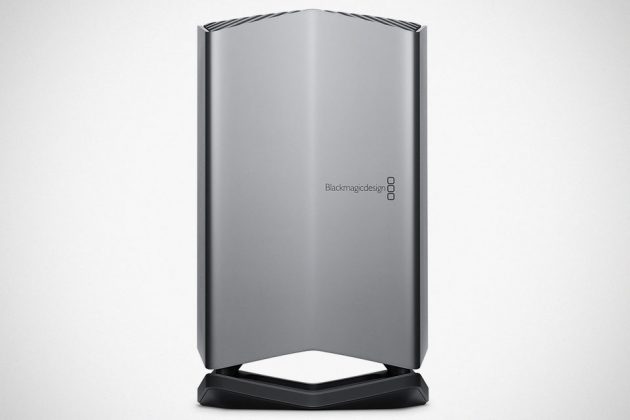 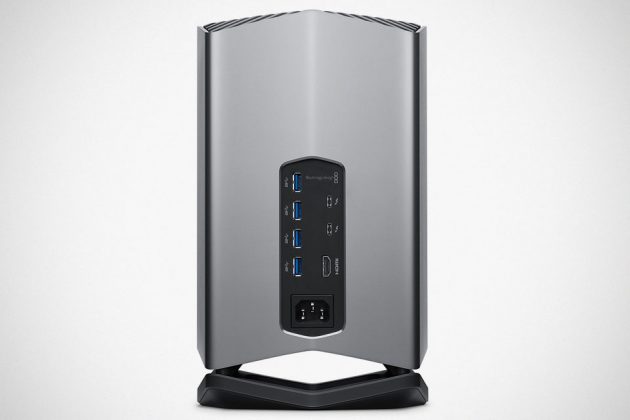