With Apple CEO Tim Cook quoted saying that Mac mini will remain a staple of Apple’s lineup and it (the Mac mini) being tipped to have some much needed overhaul, industrial design student Louis Berger jumped at the opportunity to imagine what it will look like and boy, was the concept a drool-worthy we-want-it-to-be-real Mac mini. With Berger’s design, he completely reimagined what a Mac mini should look like. Gone is the now passé set top box-like design and in is a tube-like form with touchbar integration. Louis called it a “Taptop Computer Concept” that, unlike Apple’s current (and previous) designs, puts the Mac mini in the forefront of your desk. 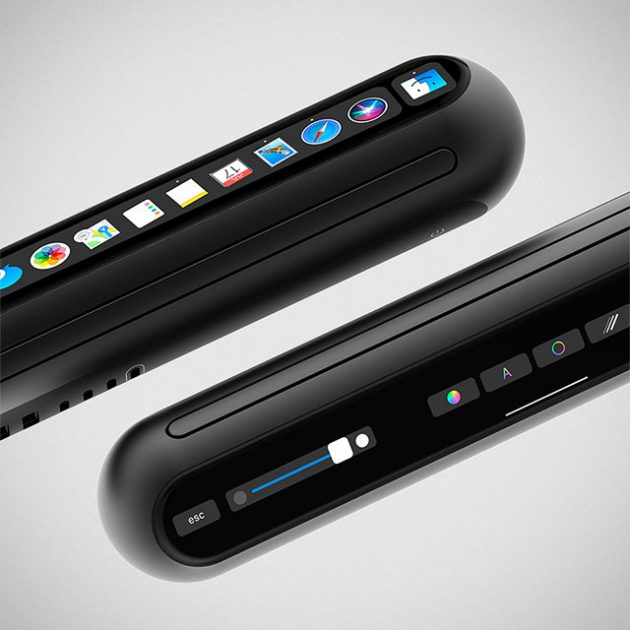 In a way, it looks like the Beats Pill speaker, but less fatter and about the length of standard keyboard. Furthermore, “Taptop” is purposefully angled in such a way that the touchbar will be comfortable to access. The angled orientation also allows for the use of Face ID and presence detection found on the 10th anniversary iPhone, the iPhone X. While the design is super cool, it is in no way a render of what was being rumored, nor is it hints of what the Mac mini will look like. 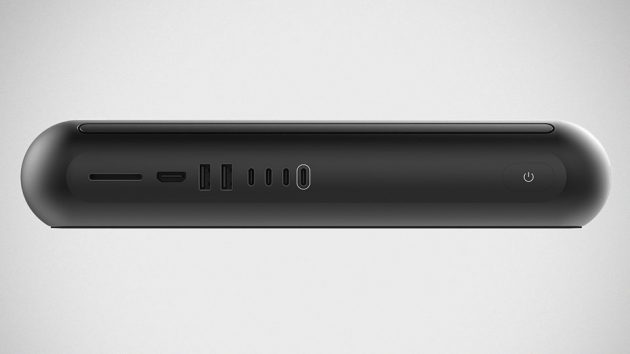 However, we secretly wish it being true because, box is so 2000s. On the other hand, having witness Apple taking on a radically different design for the Mac Pro a few years ago, it wouldn’t be farfetched to think something radical would happen on the Mac mini. For now, all we can do is to ogle over Louis Berger’s imagination and hope something similar, or radically different will be introduced when the time comes. When? Well, it is anybody’s guess for now. 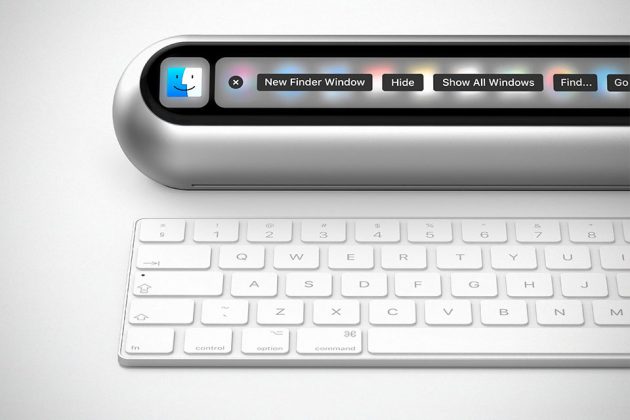 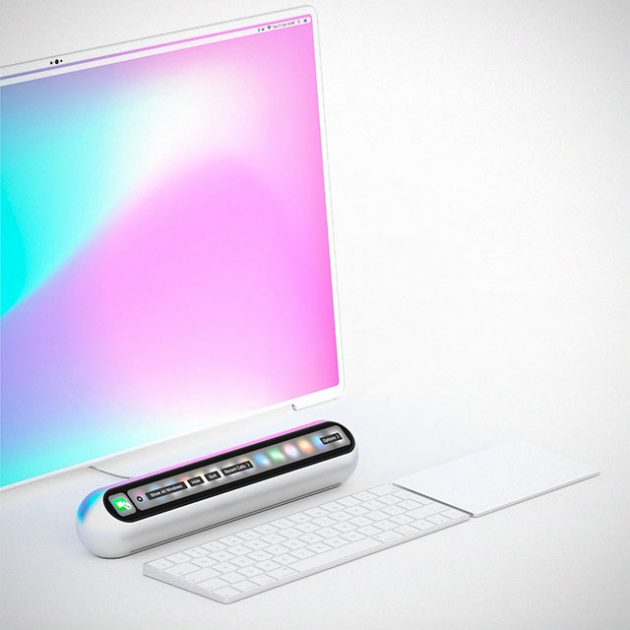 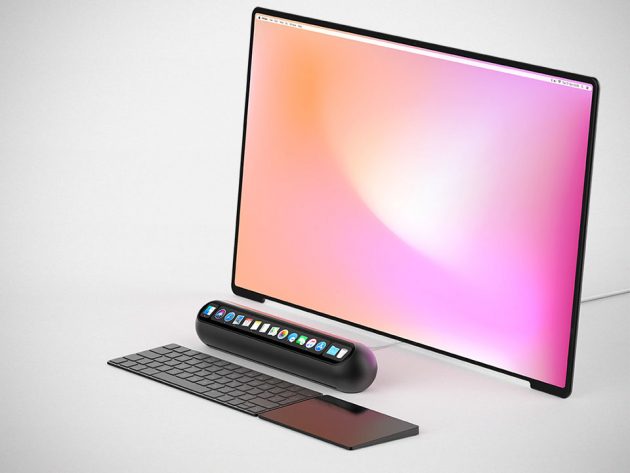 All images courtesy of Louis Berger.