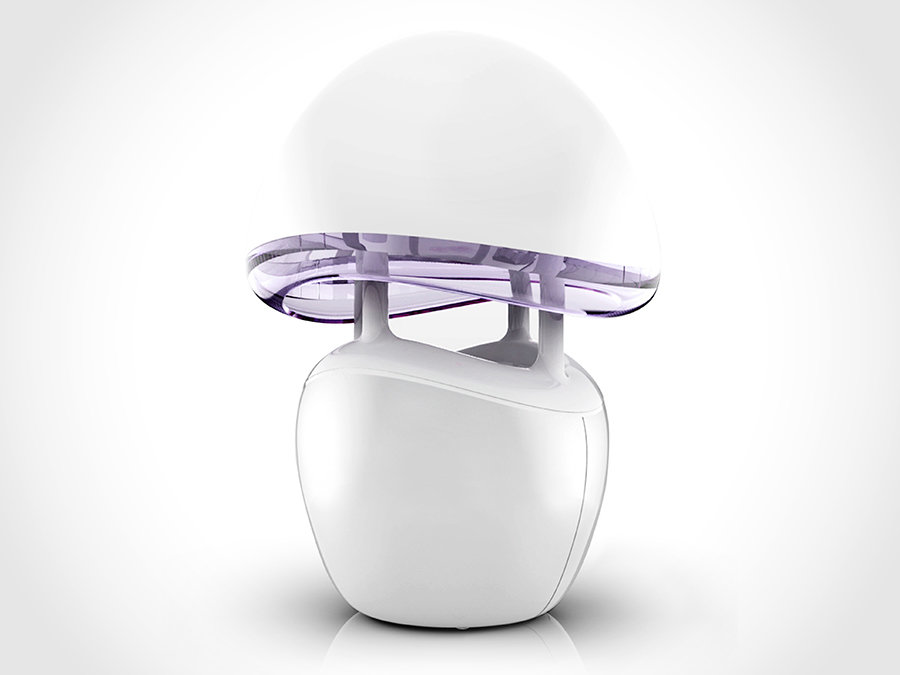 If you live in the city, insects like mosquitoes should be the last of your worry but you can’t say the same for those residing in the outskirt or suburban areas. In fact, for the latter group of folks, mosquitoes are likely to be part of your community and are eager to draw some blood from you and those around you. City dwellers may not comprehend this but life in the outskirts is a battlefield where a war between the mozzies and humans unfolds. It is a battle that has been going on for ages but the difference is, we can now be the ones to draw the first blood – thanks to inventions like the inaday’s InaTrap Insect Killer. The concept behind the workings of the InaTrap is not new: it uses soft LED light and a photo-catalyst reaction to emit low levels of CO2 to mimic the presence of human beings, luring the mozzies to it. Once in the vicinity of the InaTrap, a powerful but whisper-quiet fan draws the mosquitoes and traps them in a holding container. However, the difference between the InaTrap and your regular insect trap is the aesthetic. This mozzie-killer is a pure looker and it looks so good that one might mistake it for a humidifier.

Basically, it is one insect trap that will not mar the look of any beautiful home decor. Available in a choice of baby blue and pastel purple, the inaday’s InaTrap Insect Killer can be yours for $89.95 each.