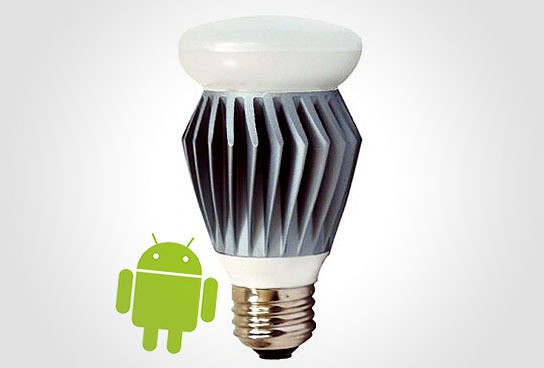 this news came as a surprise to me. Google has collaborated with LED lighting company Lighting Science Group (LSG) to developed a new LED bulb that can be controlled by Android devices via Google’s new open source wireless network protocol. this 60-watt equivalent LED bulb can dimmed, brightened or on/off just by using Android-based devices such as smartphone, tablets or laptops.
[ad#Google Adsense-text-468×60]

the highlight is perhaps not the light bulb itself but the new wireless network protocol that will bring about connectivity for other devices in the home such as appliances and thermostats. the test-bed bulb is based on LSG’s A19 LED bulb and features a built-in radio that talks with Google’s new open-source wireless protocol that was announced at the recent Google I/O developer conference held in San Francisco. though the light is from LSG, i would love to call it the Google Bulb and it is slated to hit the stores this fall with pricing “comparable to LSG’s standard LED bulbs.”

though this development may pave way for a smart, energy efficient system but what i see is a bigger significance: is Google taking over the world? with almost every aspect of the web covered including mappings, anatomy, weddings, cloud computing and more recently, music and video rentals, it is kind of creepy knowing that Google might be invading more than your Internet but into your home as well. 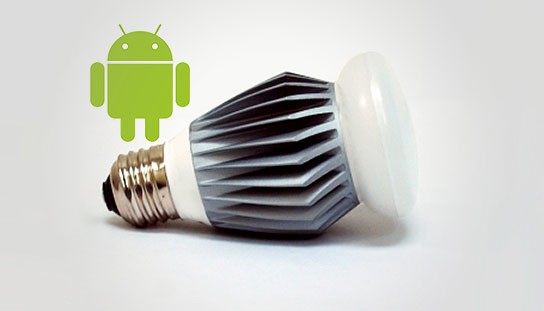