Whenever a newer and faster processor is announced, I relish the day when I had a Logitech computer powered by a then-decent Intel 80286 processor and today, I did it again when I hear that Intel has up the ante again with the new Intel Core X-series family processors which includes the new Intel Core i9 processor brand and the Intel Core i9 Extreme Edition processor – the first consumer desktop processor with a whopping 18 cores and 36 threads of power. Eighteen freaking cores. Wow. That’s mind-blowing. Benchmarking aside (which obviously has not be done yet), Intel sure takes the cake when it comes to pure processing power, beating AMD’s 16-core beast. 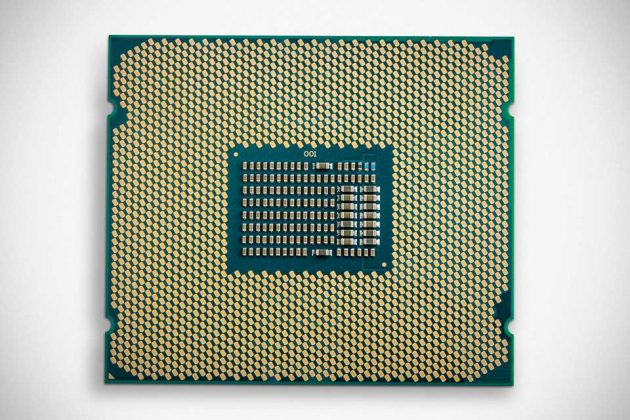 So, what can you do with so much power on the tap? Well, I don’t know? Perhaps, gaming in 4K and streaming it live at the same time? Or pull off 4K content creation with easer? Or maybe just extreme mega-tasking? But seriously, given that much power, I am sure the last thing in your mind is how you will use it. But before you have access to this new found power, there is a hefty price to pay and in this case, we are talking about a cool $1,999 for the top-of-the-line i9-7980XE. 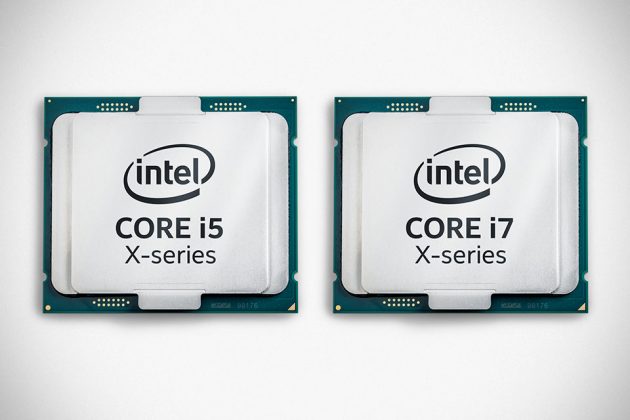 Lucky for those who lacks the financial muscle to flex for a chip that cost as much as a range-topping desktop, Intel also has a bunch of other i9 Extreme Edition with lesser cores to offer and it includes 10-, 12-, 14-, and 16-core variants, with the 10-core variety retailing for ‘just’ $999. If those are even too much for you, you’d be glad to know that a quadcore i5-7640X and i7 chip, in a choice of 4-, 6- and 8-core, are also in the X-series family lineup.

But my guess is, most people will be ogling over the i9 and if you are one of them, you may want to know that all i9 models has a base clock speeds of 3.3 GHz and can get up to 4.3 GHz and 4.5 GHz dualcore speeds with Turbo Boost 2.0 and Turbo Boost 3.0, respectively. Now, it sounds good and all, but as any enthusiast will tell you, with great power comes great heat and Intel knew too, and thus it has reportedly developed a liquid cooling solution to keep these new chips chill. Though we are not sure when the liquid cooling solution will be available, or will it be available as bundle with new chip purchase. Continue reading to view the product intro video.