If you are a designer who work with creative software like Adobe Photoshop and Adobe Premiere Pro, you will want this “flagship” keyboard from Logitech, called Logitech CRAFT Advanced Keyboard. What makes this keyboard so unique is the inclusion of a Creative Input Dial (refer to as “Crown”) which gives you greater creative control. The Crown is capable of recognizing the software you use and offers you access to the tools you need with a touch, tap and turn. In the case of Adobe Photoshop, the Crown lets you adjust parameters like image brightness, contrast and saturation, and pretty much anything you desire. 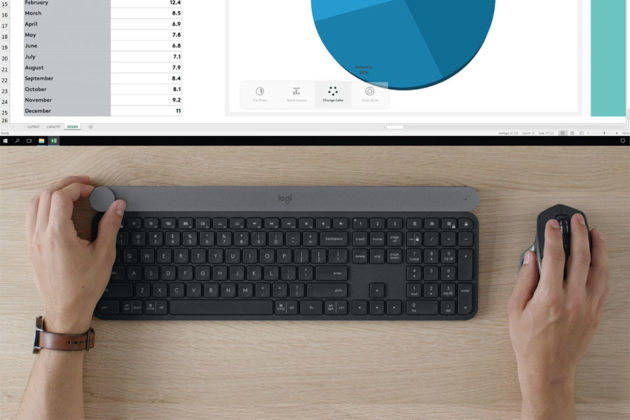 What the Crown can do is limited to your imagination and the app functionality. You can easily assign what a turn, a click or touch does with the Logitech Options Software. That being said, CRAFT is not limited to creative use; it as as apt when dealing with Microsoft Excel, letting you create and adjust charts with a quick flick of the dial, for example. Or it could be use to adjust the global settings of your desktop, including navigating playlists on Spotify, scroll through your open tabs, or simply for tuning in the volume and screen brightness. 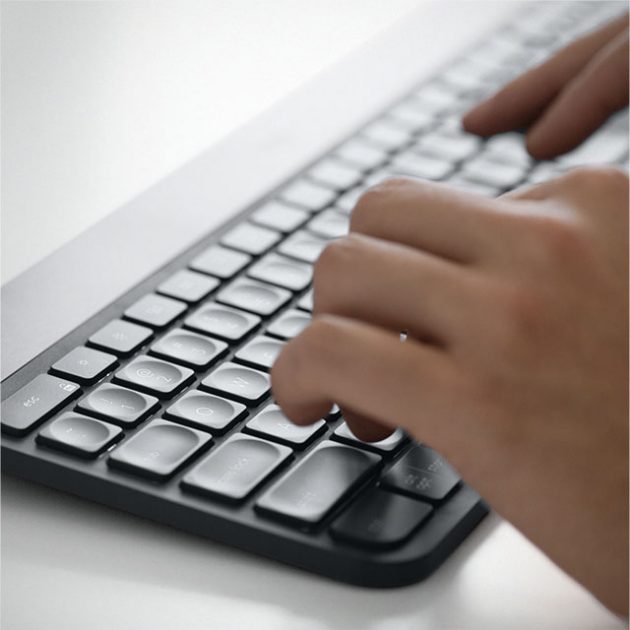 Other notables include smart illumination with backlighting, detecting your hands and adjusting the lighting automatically depending on the room conditions, a full-size keyboard layout, keys that are engineered for efficiency, stability and precision, and simultaneous connectivity with up to three devices and easily switch between them with Logitech’s Easy-Switch button.

The Logitech CRAFT Advanced Keyboard with Creative Input Dial is open for pre-order now, priced at $199.99 a pop. 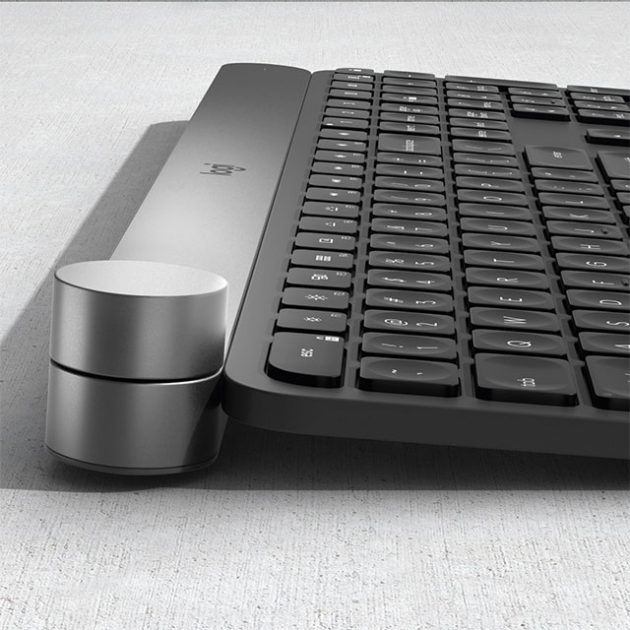 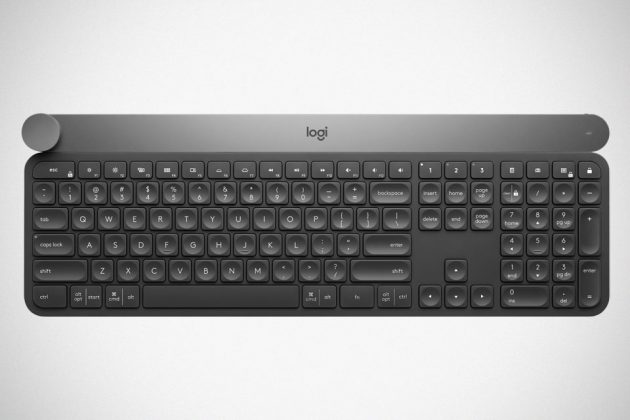