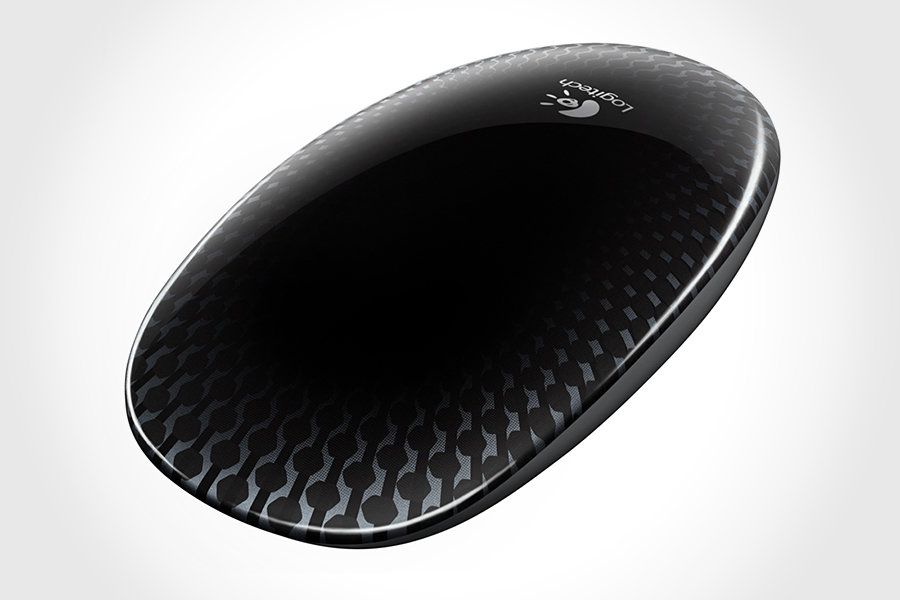 Windows PC users can stop being envious about Apple’s Magic Mouse because the Logitech Touch Mouse M600 is here to give your fix for swiping and scrolling, Windows-style. sporting a beautiful, Zen stone-like design, the M600 promise to offer a natural feel when holding it and sports features like Logitech Flow Scroll, responsive touch surface, optical sensor, and 2.4GHz unifying connection. like most new Logitech products, the M600 features the Logitech Unifying receiver that allows for up to five other compatible Logitech devices to use the very same receiver. in another word, it will saves you some USB ports. the Logitech Touch Mouse M600 is up for pre-order via Logitech website for $69.99 a pop and is expected to be available in the U.S. and Europe this month. hit the jump for a few more look.