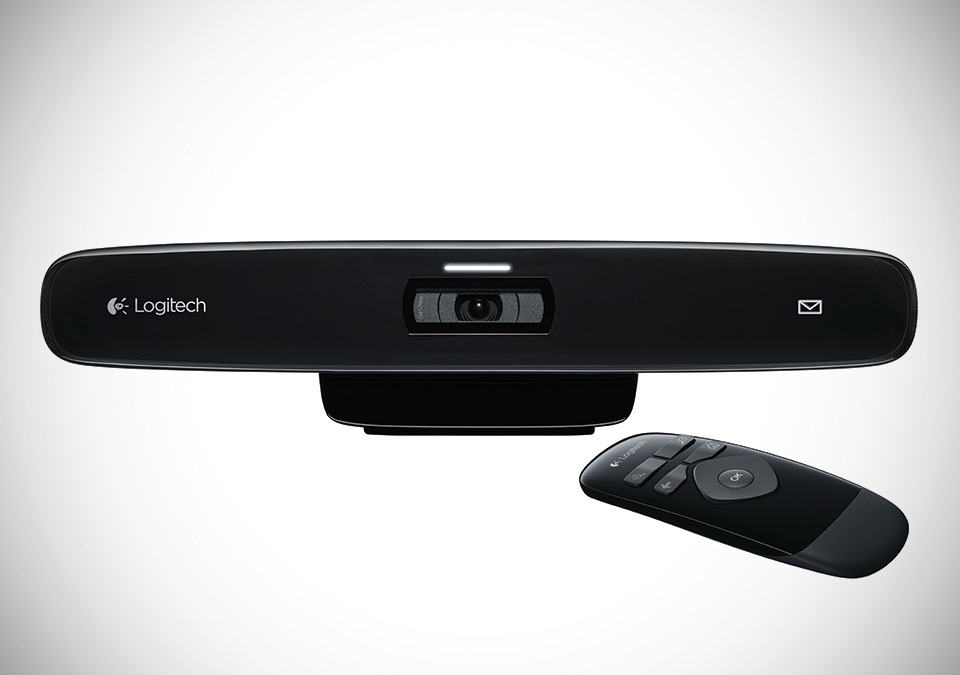 there was a time when webcam chat was bound to computers and it was mainly used by friends and lovers. times have changed. not only did the quality of picture have improved drastically, its usage now extend beyond peers to grandparents and the rest of the family which, obviously, a typical webcam won’t be able to capture them all. this is where you will need a TV cam such as the Logitech TV Cam HD to keep everyone in the picture. this Skype-certified camera will work with virtually any HDTV set with an available HDMI port, allowing for video chat on your large HDTV in glorious widescreen HD 720p video and its built-in WiFi, allows for a wireless connection to your home broadband network. however, you can choose the wired route via its built-in Ethernet port too but we can’t imagine why would anyone want to do so. other features include built-in ringer that rings even if your TV set is turned off, Carl Zeiss optics with Logitech Fluid Crystal Technology, digital zoom, pan and tilt functions, a quadruple of noise canceling microphones, and of course, it has everyone’s favorite video chat software, Skype, built-in. unlike webcam on computer which often requires messing around with driver and software installation, the Logitech TV Cam HD presents itself as a true plug-and-play TV cam that even grandpa would have no problem setting it up. however, such convenience don’t come cheap – expect the Logitech TV Cam HD to set you back at $199.99 a set, available from Logitech web store. learn more about the product in the video after the break.