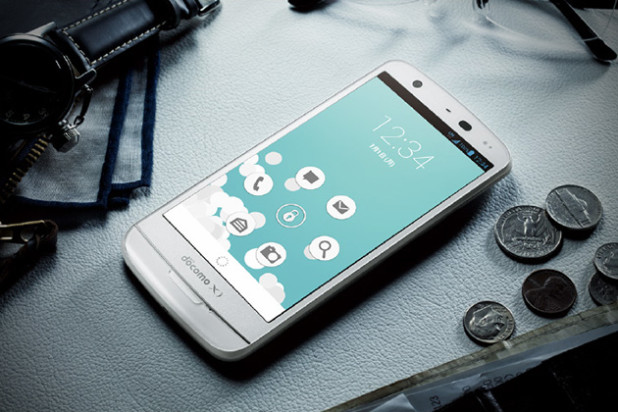 we all know today’s smartphones are fast and when they are fast, they run pretty hot, but are they hot enough to required liquid-cooling? apparently, NEC believes there is a need for liquid-cooling, even though its NEC Medias X N-60E is only running on Qualcomm Snapdragon S4 Pro at a normal 1.7GHz clock speed. the NEC Medias X N-60E is among the numerous handsets introduced as part of NTT Docomo’s summer lineup and with the liquid-cooling in place, the water-filled heat pipe helps to channel the heat away from the processor and redistribute the heat to the handset’s glossy polycarbonate surface with the aid of a graphite sheet that runs parallel to the phone’s motherboard. on the practical note, yes, it does help to quell the fear of a hot handset but will it have any impact on its performance? i hardly doubt so. but it is certainly cool to have a handset that’s well, cool, literally.

in The Verge’s report, the NEC rep claimed that the cooling aid allows the processor to run at full power longer, which is good enough for us. personally, i pretty alarm at how my Nexus 4 gets really hot when using certain function and so, i am fine that it is merely doing a cooling job. other features include a 4.7″ HD OLED touchscreen display(1,280 x 720 pixels), 2GB of RAM, 32GB onboard storage, microSD card slot, a 13.1MP rear-facing BSI CMOS shooter, a 1.3MP front-facing camera, NFC, WiFi (ac protocol included) and Bluetooth 4.0, DLNA, MHL, Miracast, a 2,300 mAh battery, and among the many others. additionally, the Medias X N-60E is rated IPX5 and IPX8 for resistance against water and dust. and oh, apparently, the NEC Medias X N-60E Liquid-cooled Smartphone is marketed as a “ladyphone” and will be available from NTT Docomo this June in a choice of white or pink (surprised?). if you read Japanese language, you can learn more at NTT Docomo website.