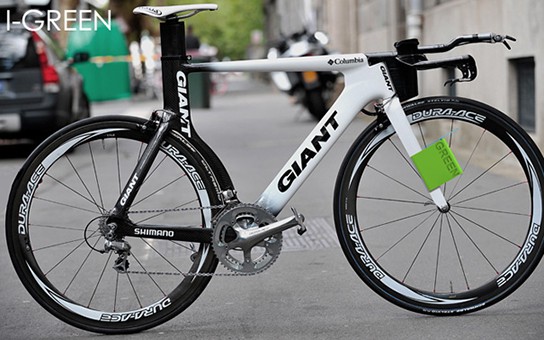 if you are a cyclist, have you wish you could charge up your gadgets while cycling? well, if the i-Green Bicycle Charging System realizes, then that wish might have came true. designed by Fandi Meng, i-Green is kind of a dynamo for bicycle that translates the bicycle’s kinetic energy into electrical energy which can be used to charge almost any portable devices. END_OF_DOCUMENT_TOKEN_TO_BE_REPLACED 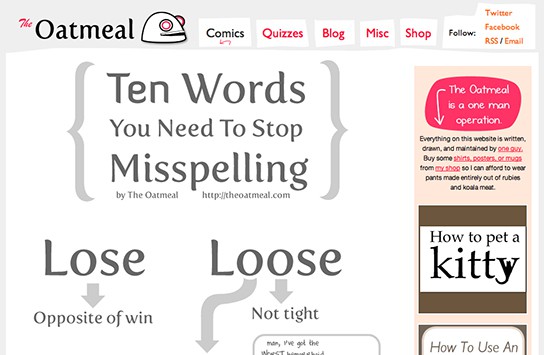 this is the first time i am posting about a website and it’s not even tech or gadget-related. nevertheless, the Oatmeal is a well designed, purposeful website and it has comics to tickle your funny bone, quizzes to challenge your knowledge and a shop that sell some shirts, posters and mugs to supplement its existence.

there was one particular comic that caught my attention, entitled “Ten Words you need to stop Misspelling“, which is pretty cool. even though we are educated in English, we do make mistakes so the Oatmeal teaches us not to misspell those common words in a fun, comical way. if that’s not enough, you can even get a poster of this comic and stick to your wall to remind you not to misspell these ten words again.

i love to draw, and i appreciate every bit of the comic that the one guy put up over at his website. really cool. love the generous grey shades used on the website with some dashes of red. sweet. sweet. awesome. 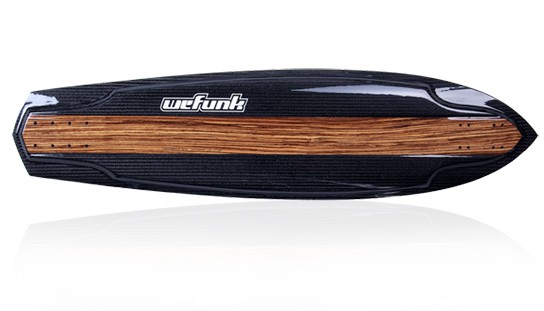 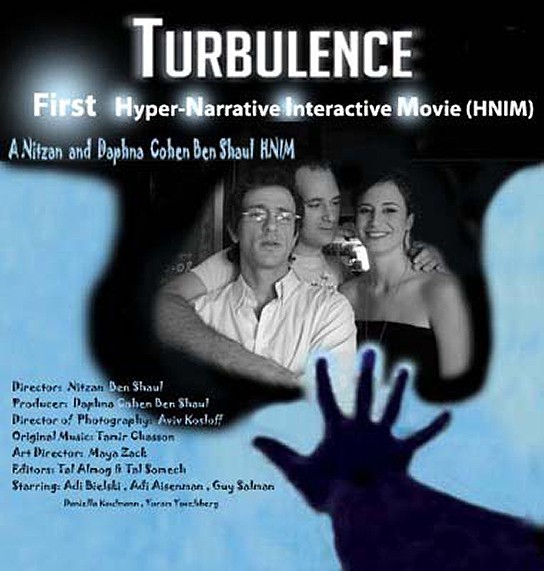 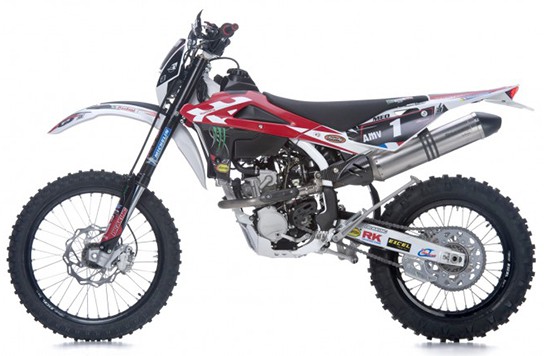 motocross fans will be please to know that a replica championship bike won’t cost you an arm or a leg. seriously, where can find something that said ‘replica’ and be affordable at the same time? not to mention a millimeter perfect replica that can claim to be affordable. END_OF_DOCUMENT_TOKEN_TO_BE_REPLACED 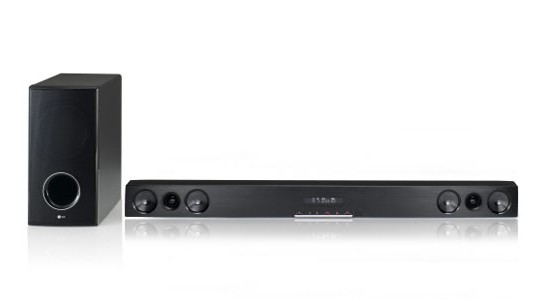 the growing trend of smaller apartments and the need to make things “a little simpler” has spur the development of more compact sound system. one of those ‘spurs’ are sound bars. which promises to deliver excellent sound, less the cumbersome speakers. Yamaha and Sonic Gear has done it. and now LG is set join in the sound bar flock with the LSB316. END_OF_DOCUMENT_TOKEN_TO_BE_REPLACED 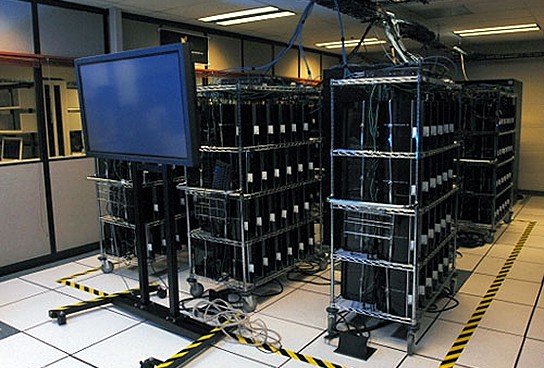 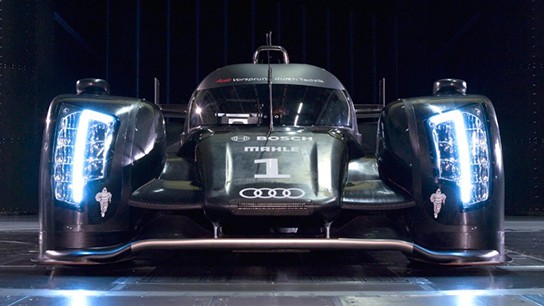 Audi unveiled the R18 LMP1 destined for the Le Mans 24 hour race. Audi is no stranger to Le Mans, having won the race nine times previously. instead of going open top like its predecessor, the R18 is a closed top coupe in carbon fiber monocoque chassis. END_OF_DOCUMENT_TOKEN_TO_BE_REPLACED 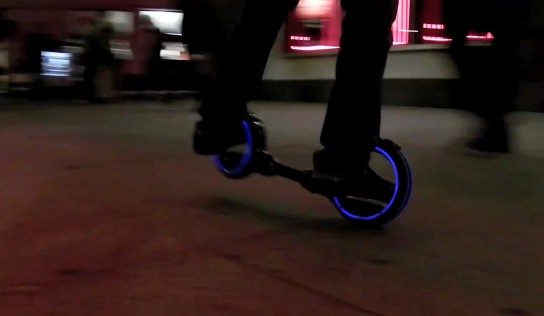 another fan-made TRON-inspired item. this time round, its the Skatecycle – not the Lightcycle – but you can consider it as miniature Lightcycle look-alike, except that you don’t ride on it but rather, you step on them. being a fan of the movie TRON, Alon Karpman, creator of the Freerider Skatecycle, created this one-off TRON Skatecycle based on his original creation. END_OF_DOCUMENT_TOKEN_TO_BE_REPLACED 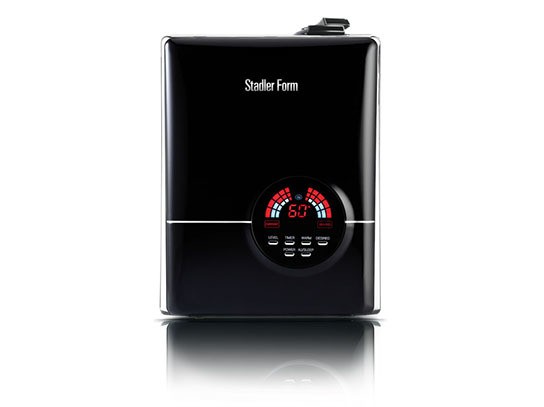 if you think have just ran out of stylish items to buy for your home, perhaps, you have forgotten about your box humidifier. this William Ultrasonic Humidifier is one stylish-looking humidifiers. though the ‘Ultrasonic’ makes it sounds more like some weapons of mass destruction, it isn’t one. it is just a humidifier.

it has a coverage of up to 1,000 square feet, and touted to be “extremely quite and powerful” – in humidifying not destruction, of course. other features include preheating, automatic shut-off, night mode (with dimmed lights), integrated Hygrostat and turnable mist diffuser with fine mist selection. the price to pay for being stylish? $229.99.