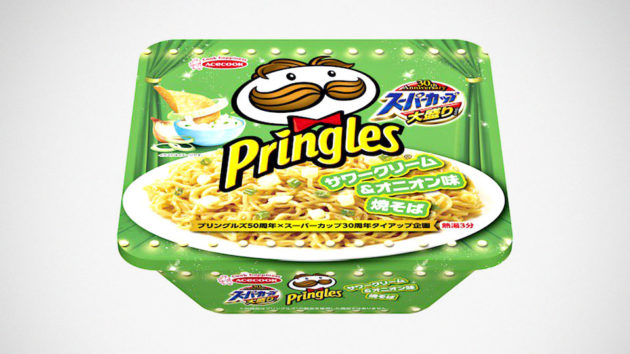 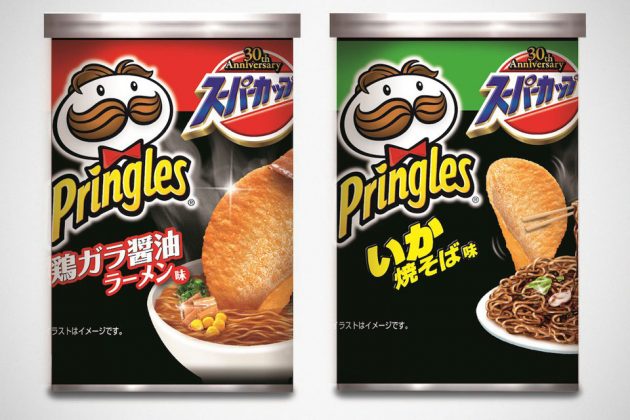 We read that they will be available starting October 22, 2018. You must be thinking this is probably another Japan-only delights, but lucky for folks outside of the Land of the Rising Sun, you can pick up a pack of 10 from Japan Trend Shop for 24 American dollars. You can choose between Pringles-flavored instant ramen noodles, or ramen-flavored Pringles. Apparently, these anniversary releases will only be available for a limited time only. Anywho, I guess, if you are a super fan of either one, or both, you will find this is indeed a good time to be alive.