The biggest break for any aspiring comedian is, arguably, to be on Saturday Night Live. Why? Because since October 11, 1975, this super long running live comedy show has literally kickstarted the career of many comedians who were otherwise complete unknowns and the list of writers and actors runs long, very, very long, which includes the likes of John Belushi, Dan Aykroyd, Chevy Chase, Bill Murray, Billy Crystal, Chris Farley, Martin Short, Adam Sandler, Conan O’Brien, Christ Rock, Will Ferrell, Tina Fey, Seth Meyers, and the list just go on, and on and on. So why is Saturday Night Live (or more affectionately referred to as SNL) such a hit then and now? It was (and still is) due to its spirit of risking taking and the fact that it is live, it challenges the censors and is also a show that offers an avenue for offbeat writer/performers to showcase their talents. 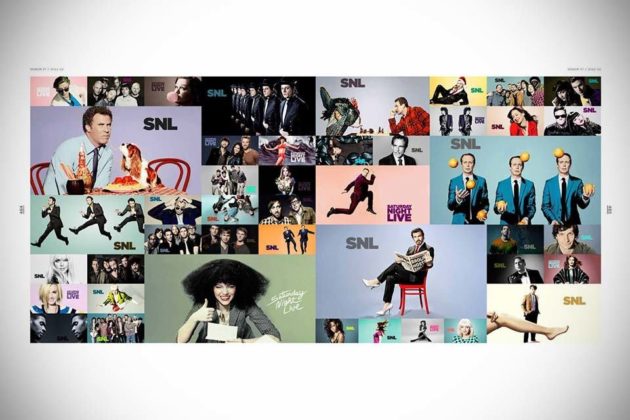 I may not have watched all seasons and episodes, but it is safe to say that whenever I watched it, it never fails to put a smile on my face, that’s if I haven’t already broken into hysterical laughter. You won’t find black humor, but it can be quite satirical at times, but all in the name of laughter. If you love SNL as much as we do, then besides catching all the seasons and episodes, this book authored by Alison Castle, Saturday Night Live: The Book (TASCHEN, ISBN 978-3836552417), is the must-have book. This hardcover literature packs 500 pages, diving into the complete history, on stage and behind the scenes of this hugely popular live comedy show. It features over 2,300 images pulled from SNL’s archives, many of which were previously unpublished, plus it offers an illustrated breakdown of the 6-day week at SNL through the years.

NOW READ  Great Scott. Transformers x Back To The Future Crossover Is Here!

There is even an expanded section for the live show. Also included are seasons reference guide with complete cast, host, and guest musician lists, and exclusive interview with founder and executive producer Lorne Michaels. The Saturday Night Live: The Book by Alison Castle will be available starting February 25, 2015, for $34.35 a pop. Keep going for some sample look. 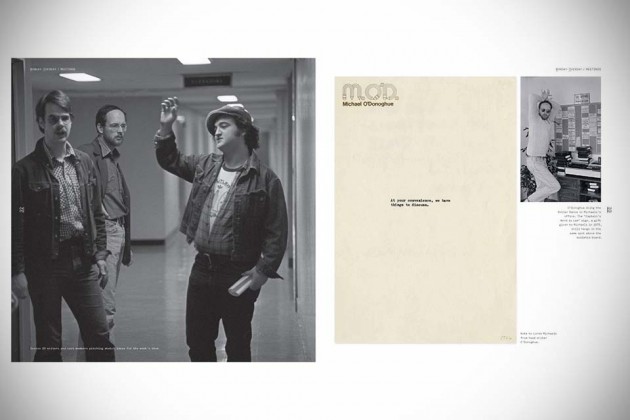 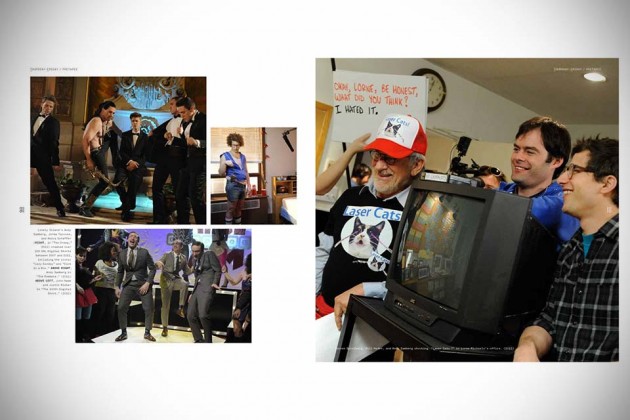 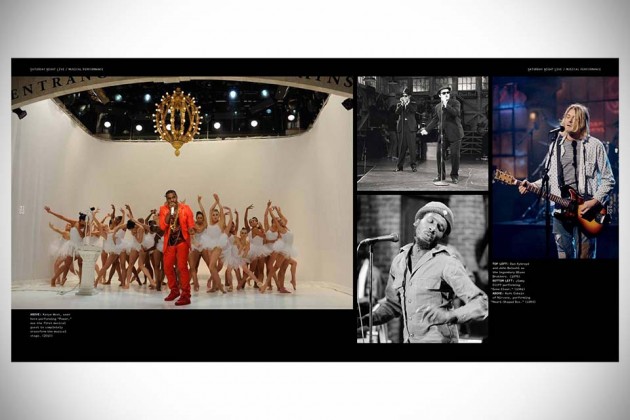 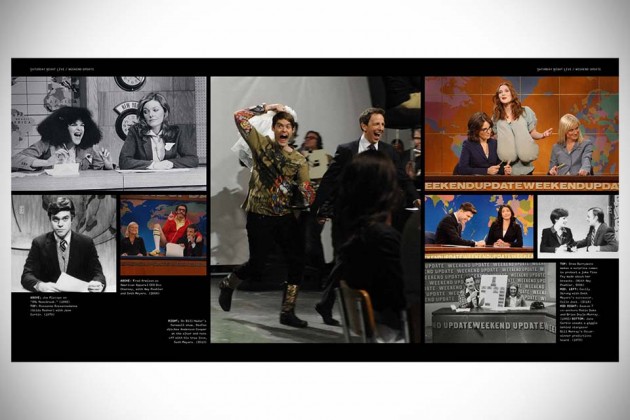 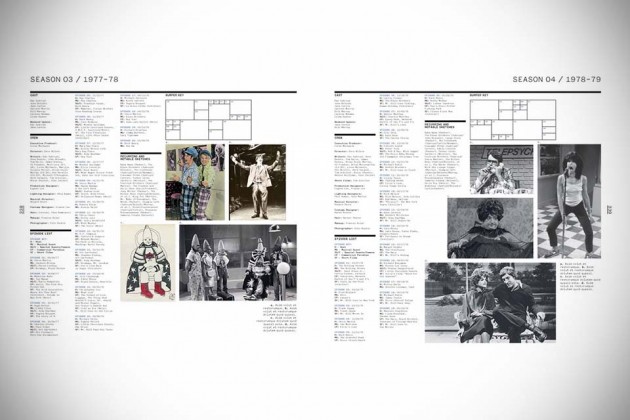