If you love Sega but looked away from the very un-Mega Drive Mega Drive Mini, then I am sure what you need is this: a remake of the Sega Genesis AKA Sega Mega Drive. This officially licensed reboot is developed by Brazilian toy maker and Sega’s manufacturing partner, Tectoy, and it will be available for a limited time (though for how long, it is not known) to the Brazilian market. So, Sega fans outside of Brazil are essentially out-of-luck, but it helps if you have relatives or friends of there who can acquire it on your behalf. The console is identical to the original right down to the functioning cartridge slot which is compatible with most original cartridges. 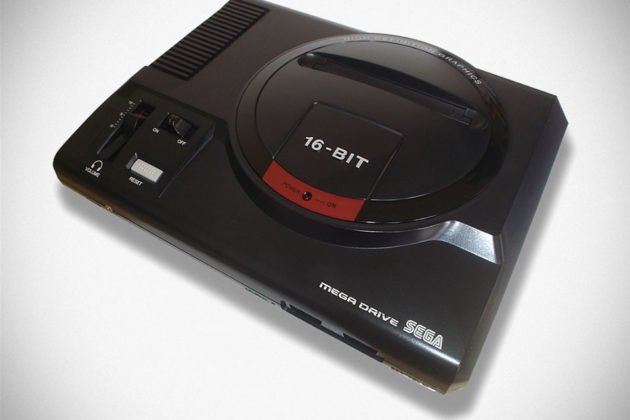 “Most original cartridges” is the catch here. This means it is going to be a hit and miss thing with some original cartridges you own may not work on this 2016 incarnation. If the slot does not work for you, you will still have 22 classic titles, preloaded on the machine, to fall back on and there’s an SD card slot too. I am not 100 percent sure what the SD card does cos’ I don’t read Portuguese to make out what the removable storage is for, but according to Google Translate, it says “connection games in mini SD,” and so, I am guessing SD is for games. 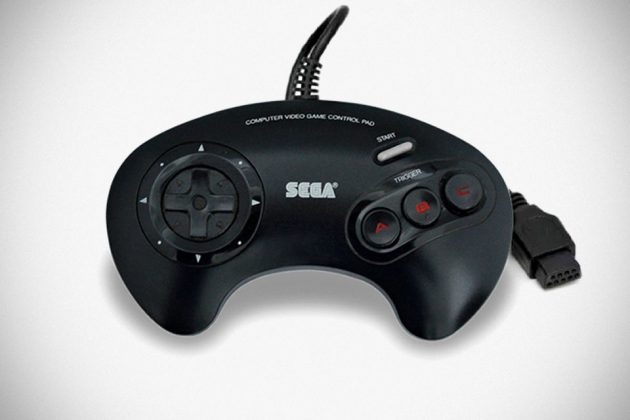 A 3-button joystick comes bundled with the machine and console itself offers video output via composite video cable. So, no HDMI, if that’s what you’ve been hoping. Anyways, HDMI is irrelevant here since this console is a faithful replica of the original which means, with the exceptions of the preloaded games and SD card, you will be experiencing 80/90s-realistic colors – all 512 of them and in a whopping 320 by 240 resolution with stereo sound to boot. Well, you asked for retro gaming, so retro gaming is what you will get. No one has been shortchanged.

The Sega Mega Drive Limited Edition Game Console will retail for 399 Brazilian real, which works out to around US$123, when it becomes available in June 2017. Pre-order is on-going, so if you are so eager to secure a unit, you can do so as we speak. 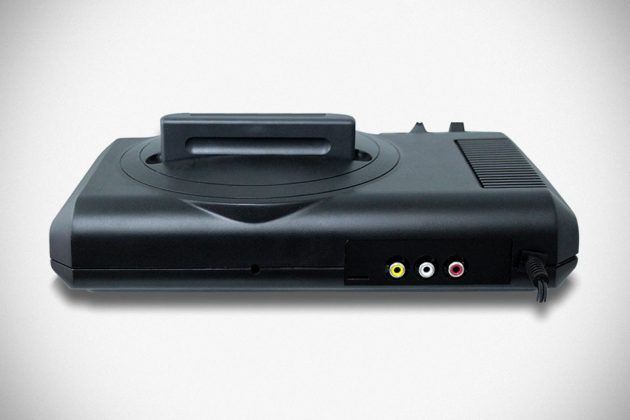