With industrialization, smog is inevitable. Smog is most notably the result of transportations, electricity that we used, and the various manufacturing industries. And it is a problem we cannot overlook. It is there and it is affecting people’s health. While some people lobby for clean air, Dutch artist Daan Roosegaarde took it upon himself to actually do something about it, starting with one of the world’s most polluted country: China. Roosegaarde, with the help of a team of experts have built the world’s largest smog vacuum cleaner, aptly called Smog Free Tower. 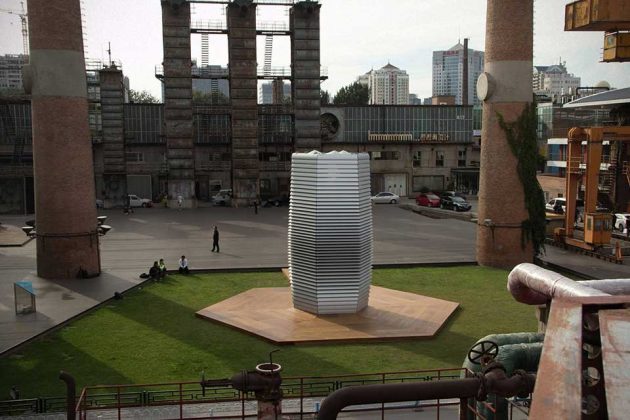 Using patented ion technology, this massive outdoor air purifier pulls in smog-filled air, cleans it, and purge it out free of smog. The Smog Free Tower may not clean the entire city, but it should at least clean the vicinity, such as a park, where it is located. Which kind of makes sense because when you hit up a park, you’d want fresh air; not those ladened with nasty particles. The massive, hive-like structure is capable of cleansing 30,000 cubic meter (nearly 8 million gallon!) of air per hour and it does so by using no more electricity than a water boiler, said Roosegaarde. 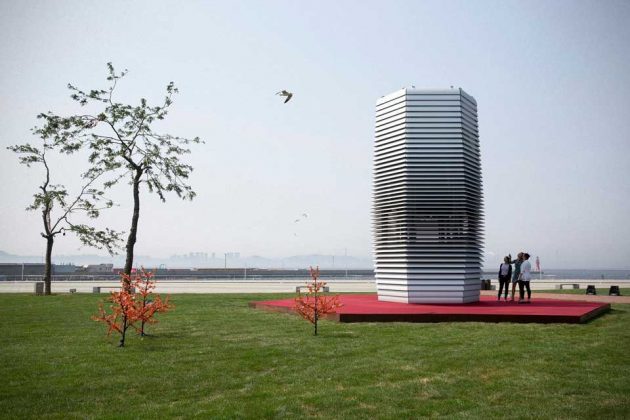 The effect of this installation is validated by Eindhoven University of Technology and the amount ‘dirt’ it has pulled from air around it will send shivers down your spine. You cannot imagine how much airborne particles Beijing’s residents has been taking it all this while. In fact, the situation is so bad that the government can no longer deny it. The Chinese Central Government has, in recent years, taken steps to improve the air quality and the Roosegaarde’s Smog Free Tower is part of the many initiatives taken. The Smog Free Tower can also be found in Rotterdam in the Netherlands, the inventive artist’s home country.

NOW READ  Jya Fjord Series: Air Purifiers For Those Who Care About Style As Much As Clean Air 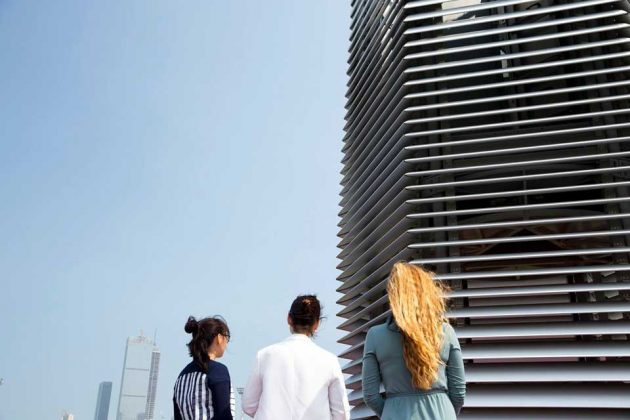 The smog collected are being turned into Smog Free Ring, each individually crafted by Roosegaarde’s team in the Netherlands. By “sharing” (which I understand as ‘buying’) this Smog Free Ring, you will not only remind yourself of the harm that exists in the air around us, but also help to sustain Roosegaarde’s effort. Each ring “shared” will donate 1,000 cubic meter (264,000 gallon) of clean air to the city. You can find more about the ring by getting in touch with Roosegaarde via his website.

On another related news, Roosegaarde’s Studio Roosegaarde, has announced during the World Economic Forum 2016 held in Tianjin that “multiple Smog Free Towers will be developed across parks in China by local partner while the Smog Free Bicycle which did not quite mention earlier will be developed in collaboration with bike-sharing company Ofo and Tezign. 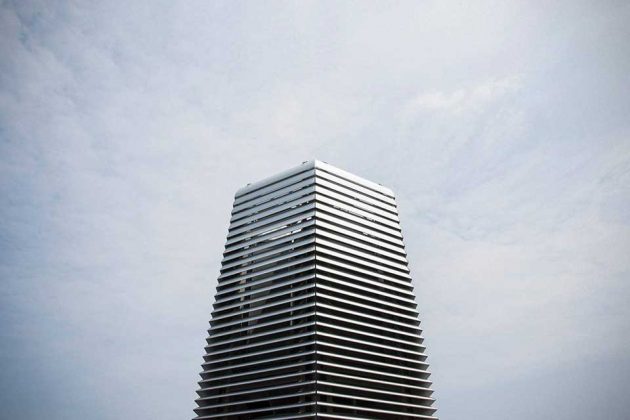 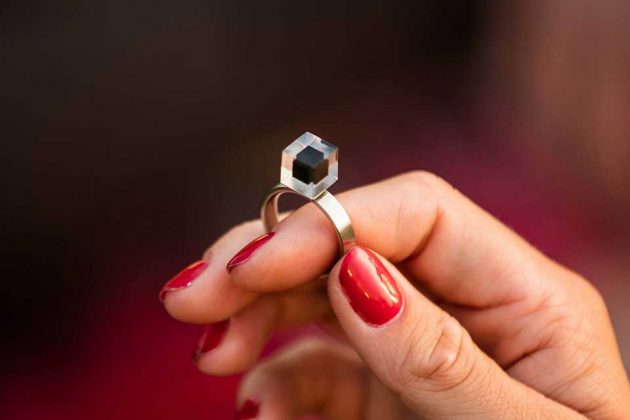 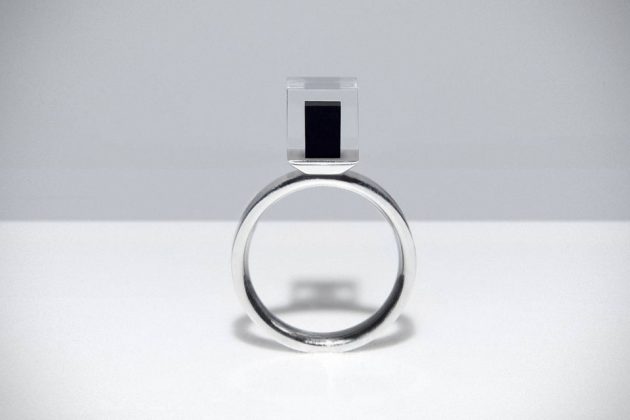 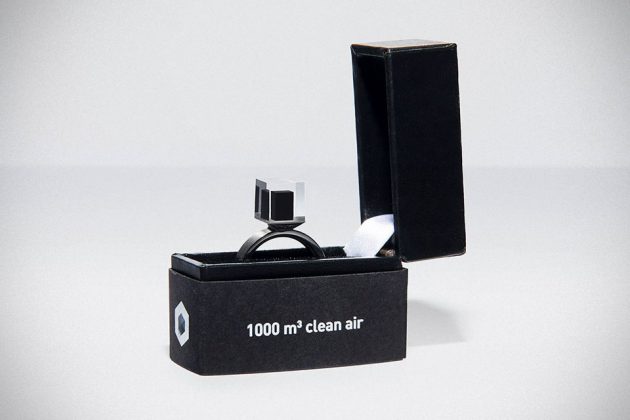