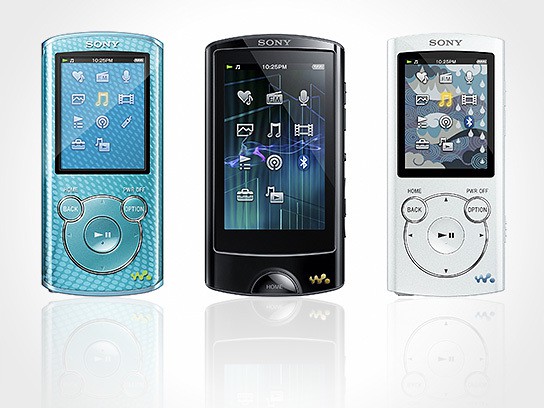 Sony is quick to churn out my Walkman MP3 players and this time, not one but three models are being announced. lining up the list is the Walkman NWZ-E460, the Walkman NWZ-S760 and the premium Walkman NWZ-A860. sporting a sleek new design, these Walkman aims to deliver “premium sound, a sophisticated design and enhanced features to satisfy any music lover.” common features among the three are Media Go software, a drag and drop software for transfer of music, videos, playlists and even photos to the player from iTunes for Windows, Windows Media Player or Windows Explorer. no mention about compatibility with Mac machine, though.
[ad#Google Adsense-text-468×60]

other common features include Clear Audio Technologies, Karaoke Mode, language learning function, integrated microphone for voice recording and synchronized lyric feature. the entry level E460 comes in a variety of colorful hues and its lithium-ion rechargeable battery is capable of delivering up to 50-hours of music and up to 10-hours of video playback. it come equipped a 2-inch QVGA color LCD, FM radio and comes in choice of three capacities: 4-GB ($79), 8-GB ($89) or 16-GB ($109).

the mid-range Walkman S760 and the premium model, A860 have added feature of integrated Bluetooth for wireless streaming to your Bluetooth headphones, compatible car audio head units, speaker system and other Bluetooth-enabled devices. the S760 also features a 2.0-inch QVGA TFT touchscreen display and has the same battery performance as the E460. operation of the S760 is via both the touchscreen, as well as traditional hard buttons control. the Walkman NWZ-S760 comes in either black or white with only one 8-GB ($149) capacity.

last but not least is the premium A860 with a larger 2.8-inch WQVGA TFT touchscreen display. like the S760, operation of the unit is via both traditional hard buttons, as well as the touchscreen control. the Sony Walkman NWZ-A860 MP3 player is available in choice of either 8-GB ($179) or 16-GB ($219) capacities. all three models is slated to the stores in September 2011. official press release after the break.

The three new Walkman models share a sleek new design and include enhanced features such as Media Go™ software to easily transfer music, videos, playlists and photos to your Walkman player. Users can drag and drop unsecured data from iTunes® for Windows®, Windows Media Player or Windows Explorer.

All three new models also feature Sony’s exclusive Clear Audio Technologies for superior sound quality and include a Karaoke Mode, bookmarking with multiple playlists and a language learning function. Users can also create channels with the SensMe™ feature, which keeps your music in tune with your mood by automatically categorizing your music tracks into different channels. The synchronized lyric feature allows users to load .lrc files for songs and set the lyrics to scroll by in sync to the music.  Built-in voice recording uses the integrated microphone and adjustable bit rate to make the voice recording function easy to use. Multiple high-quality audio and video formats are supported by all three new models, giving users more freedom to download the files they want.

The Walkman E-Series, which comes in a variety of eye-popping colors and designs, allows listeners to extend their everyday style and personality to their MP3 player. The Sony E-Series Walkman MP3 Player delivers up to 50 hours of music – with video and photo playback plus FM radio.  With great functionality and an eye-catching, youthful style at an affordable price, the E-Series is available in 4 GB, 8 GB and 16 GB versions. Features include:

The Walkman A-Series, S-Series and E-Series will be available September 2011 at Sony Stores including online at http://store.sony.com and other authorized retailers nationwide. For images and information, please visit www.sony.com/news 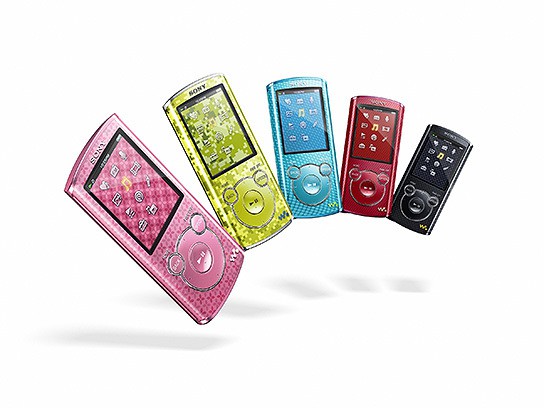 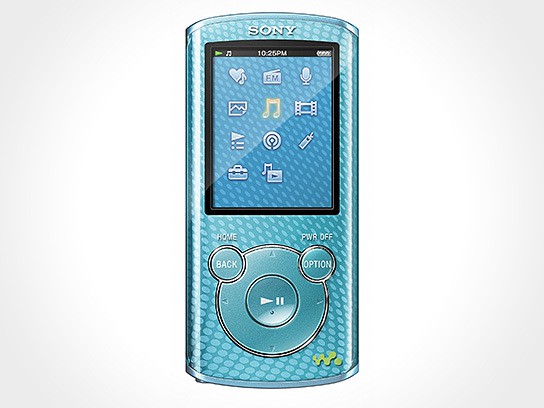 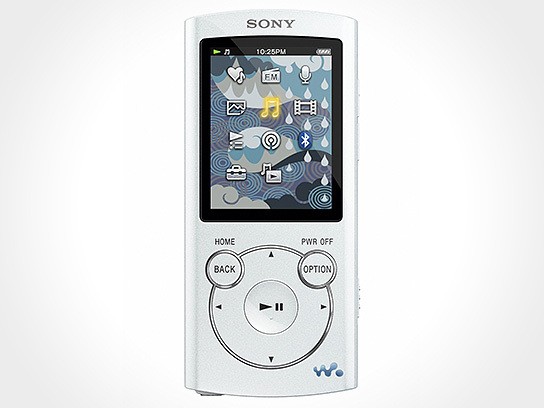 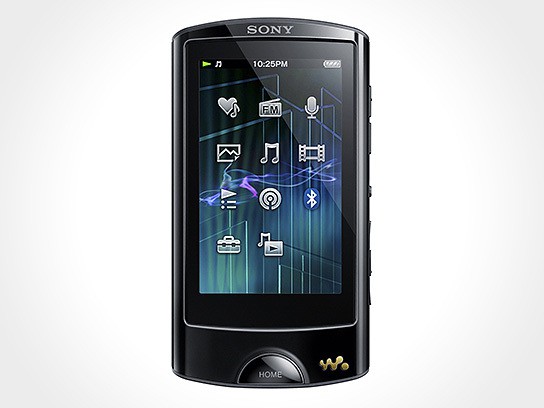