It has been a long time since I last visited Starbucks, but as far as I can remember, I had absolutely no issues with them. Not with the 8-grain roll, cinnamon raisin bagel, and certainly not with the amount of ice my Tall Latte has. I think most of us won’t have any issue at all, except for WiFi speed. Hey, that’s free and so, complains not accepted. But there will always someone who thinks otherwise and in this instance, it looks like a Chicago woman have had enough with Starbucks’ “generosity” with ice and chose to address the issue through legal means. According to a report, she had filed a lawsuit in federal court in Illinois, accusing the Seattle coffee chain “of misleading customers about the ice-to-product ratio of its cold beverages.” 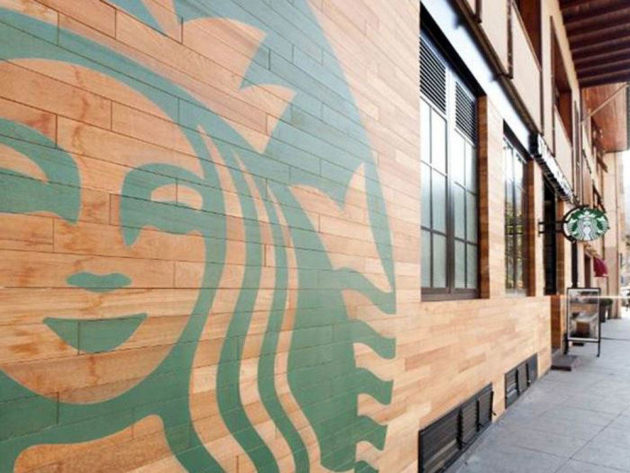 In the lawsuit, it states that the “Plaintiff alleges that…Starbucks has engaged in the practice of misrepresenting the amount of Cold Drink a customer will receive… As a result of this practice, Starbucks’ Cold Drinks contain significantly less product than advertised, by design and corporate practice and procedure.” Obviously, having more ice than the actual coffee will result in the volume of coffee being lesser than advertised and hence, customers like us are straight up being shortchanged, but seriously, does this warrant a lawsuit?

On the other hand, Ms. icephobic could be doing us a huge favor by giving Starbucks a stern wakeup call, so the company will be more wary of how much ice they are serving up from now on. Then again, nobody, including Starbucks, is stopping anyone from requesting for less ice and this point has been offered by Starbucks’s spokesperson in a statement to CNN in response to this rather weird lawsuit. Folks, I am afraid, in future, the beverages’ ratio may have to be explicitly stated, including the amount of sugar and milk that goes into it, so that our espresso-based lattes will not be diluted and thus contradicting its advertised amount. No?