You know how you are able to know a song title simply by using Shazam or SoundHound app? Well, here’s a nifty gadget called Spector that does the same with fonts and typefaces. Spector is the brainchild of designer and student from Royal College of Art, Fiona O’Leary. She started cracking her brain and exploring the possibility of how technology can help with her frustration of identifying fonts and colors on prints and importing them into the digital world where she can work on. Armed with Spector, all you have to do is to place the gadget (almost like you are going stamp the page) on a typeface on, for example, a magazine or book, and at a press of a button, voila! The typeface on your screen is instantly changed to that on the print.

It seems almost like magic, except it is obviously not. That, my friend, is the wonder of modern imaging technology. The device pairs to your computer via Bluetooth and as you press the button located on top of the device, a macro camera within snaps a picture and compares it to a font database. Once a match is established, it triggers Adobe InDesign to switch the existing text to that of the one the device picked up – in exacting details, right down to the leading and kerning. Additionally, the device is also rigged to pick up colors, so you can grab color details of the font or even eyedropper colors off virtually any real life objects. 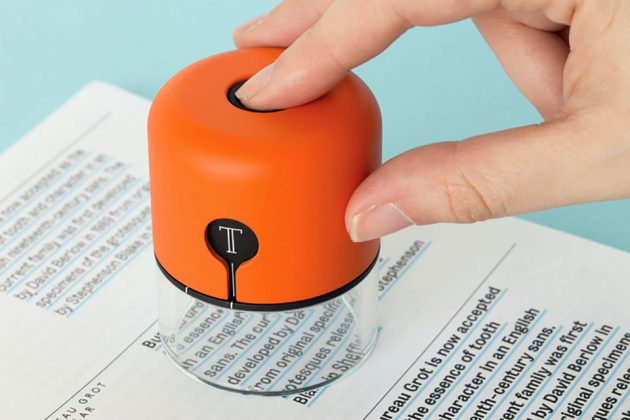 Apparently, Spector is not a designer’s fantasy; it is real gadget, but it is not perfect and thus, it does require further tweaks, and there are other concerns too, like font copyrights and such. Anyways, once Fiona has those issues ironed out, she will be taking it to Kickstarter where she intend to offer Spector for around 80 bucks. However, that is not going to happen anytime soon as Fiona foresee that it will take another two years before Spector will be ready for the masses. Seriously, can someone fund O’Leary’s invention already? 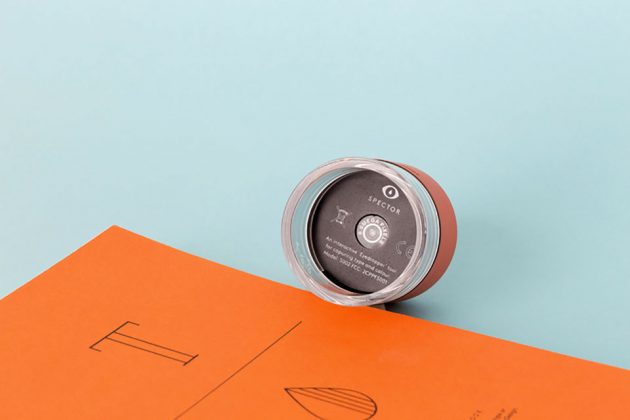 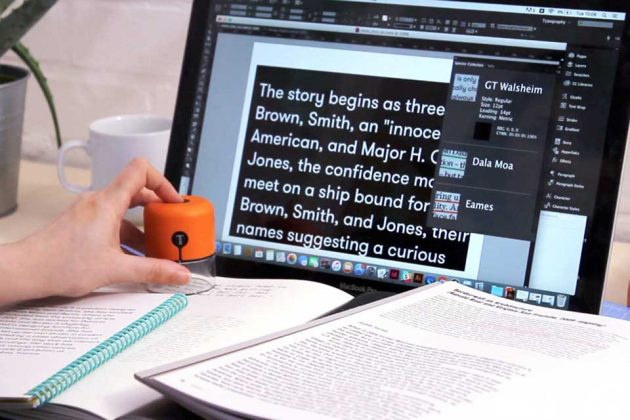