There’s no secret that Japanese love cats and dogs, but we didn’t expect it to get this far: scratch cards with belly smell of cats or dogs. No, seriously. It is not even April. This novelty item is as real as it can get. So, yes, it is REAL!. Brought to you by the other all-thing weird and quirky Japanese retailer Felissimo, the belly scent of an animal is released by the simple act of scratching (more like rubbing, really) the card. Not surprisingly, the card features an image of either fido or kitty with its belly exposed, so you can simulate scratching the pet’s abdomen. I know right. It sure sounds weird as [email protected]*k, but then, it is expected of the Land of the Oddities. 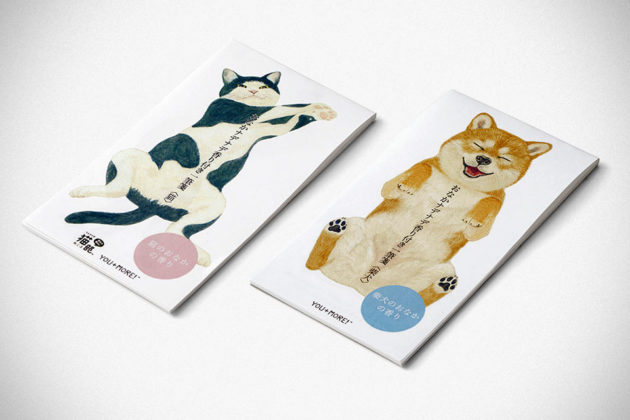 You will have a choice between cats and Shiba Inu, one of the six original and distinct spitz breeds of dog native to Japan. Scratch-and-smell card, of course, isn’t new. It has been around long enough, but obviously, pet’s smell is the first. Oh. Japan! Don’t you just love the Japanese sense of quirkiness? You may think, “how does a cat or Shiba Inu’s belly smells like?” Well, about that, we have to give to the Felissimo for their dedications to realizing a scent as authentic as scientifically possible. 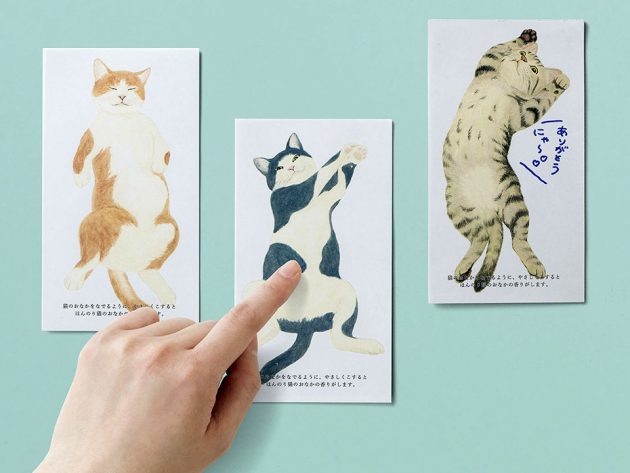 The company took to social media to ask pet owners of cats and Shiba Inu to described what the modest part of their pets smell like. Gathering the responses, some of which are incredibly detailed, the company work with a fragrance manufacturer to recreate the scents. How authentic is the odor? I don’t know cos’ I haven’t had a sniff yet and even if I did have a sniff, I won’t be able to ascertain because I never had such an addiction.

Anyways, if you are in Japan and are keen, you are looking at 430 Yen for a pack of seven palm-size cards. Folks outside of Japan need not fret because, Felissimo will be making the scented cards on the company’s international website in due course. 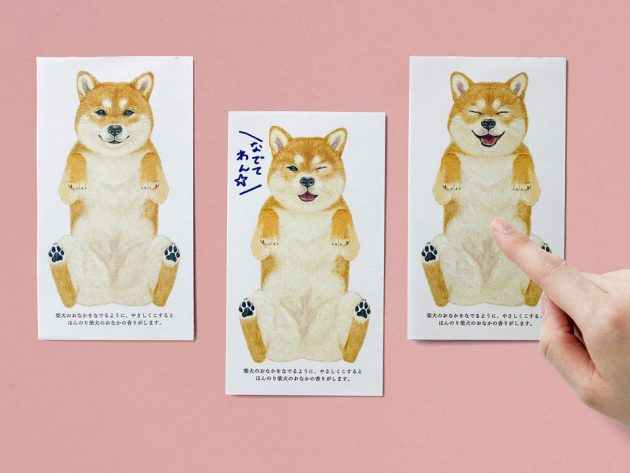 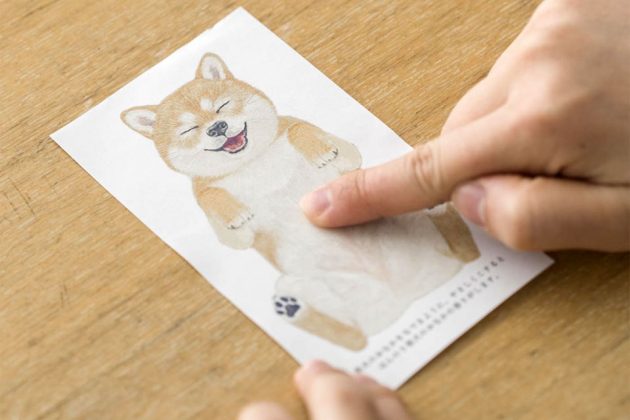