designed by Finnish architect Matti Suuronen back in 1968, this UFO-looking house was once up for grab but has since turned into a holiday accommodation that will make any alien-enthusiasts smile. you got to admit that the design of the house looks very 60s-futuristic and i can’t help but to think of Lost in Space. i know, the Robinsons don’t have such an alien aircraft, but you get the idea. like a true blue UFO as we earthlings have imagined them, it features a retractable stairway that pops out at a touch of a button and this happens to be the only entry and exit point. what? no ray to beam you down? we don’t have it now, so it is certain that they don’t have it back in the 60s either.
[ad#Google Adsense-text-468×60]

on the more conventional end, this three level house includes 3 bedrooms, 2 bathrooms, a living room and a kitchen. there’s also a couple of row boats to boot, just in case you want to spend your time out on the water instead of your alien abode. check out some beautiful images surrounding this UFO-like house after break. in anyway, you can have a chance to reside in this UFO-like architecture for just $425 a week via PopUpNorth.com. according to PopUpNorth.com, they believe that there are about 16 or 17 of such pod in the USA and they also believe theirs is the only one that is up for rent as a vacation home. 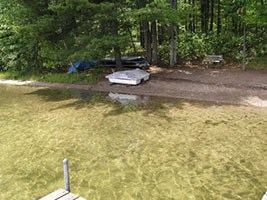 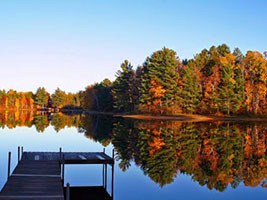 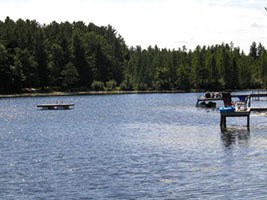 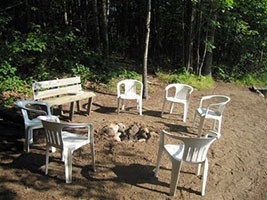