Remember Airobotics? The futuristic automated industrial drone system designed to patrol your commercial perimeter autonomously? Well, these are guys are not only really, really serious about what they are doing, but they want to do even more. The Israel-based company has announced the completion of a whopping $32.5 million Round C funding, led by BlueRun Ventures China, along with Microsoft Ventures, OurCrowd.com and an unnamed strategic investor. With the new found financial injection, Airobotics will be able to extend its unique service to more industries, such as in mining and homeland security which could benefit from autonomous intelligent drones. 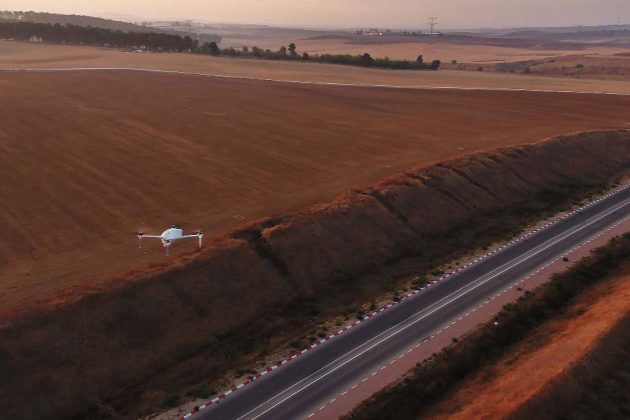 BlueRun Ventures China’s Executive Director, Jiajie Wu, was pretty pumped about in the company’s investment in Airobotics, saying that BlueRun Ventures China is thrilled to be leading this round of investment and expressed the company’s believe in Airobotics’ opportunities in Asia which happens to be “the world’s largest industrial markets.” Microsoft Ventures EMEA GM and MD, Many Hassid also chipped in, saying how “fully automated drones will be a big step forward for the industry” and therefore, they (Microsoft Ventures) are all hands for Airobotics’ ambition in this space. 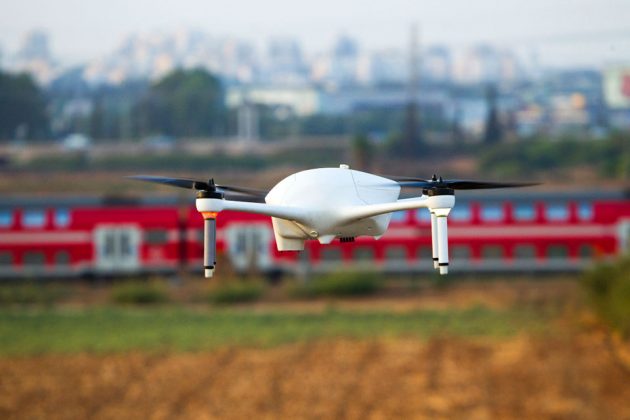 In all, Airobotics has successfully raised $61 million to date. The newly acquired fund will be used to develop drone technology to meet the growing demands in the mining and homeland security industries. In addition to the newly secured fund, existing investors including the likes of CRV, BRV, Noam Bardin (CEO of Waze), Richard Woolbridge (former COO/GTM of building 8 at Facebook and former COO of Google ATAP) and David Roux (co-founder and former Chairman of Silver Lake Partners), have also injected additional funding to Airobotics to further the company’s ambitious reach. 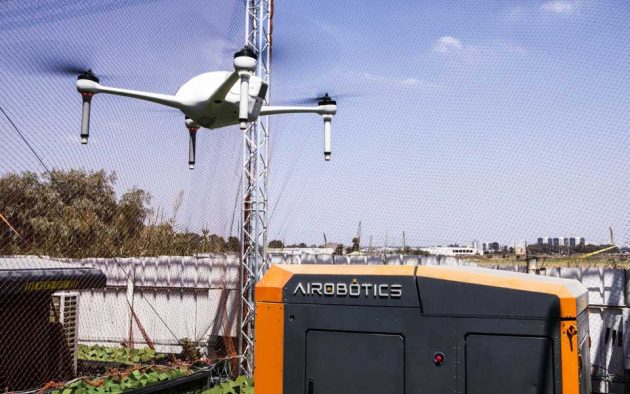 Airobotics said the funds will primarily use to expand its hold on industrial facilities, such as mine sites, refineries, seaports and more, as well as to grow the company’s business development efforts and expansion across industrial facilities and Homeland Security. Speaking of which, the company also revealed a new division for Homeland Security and Defense, and new “Airobotics Safe Cities” initiative in which fully automated drones are deployed to perform emergency critical applications in cities. So, brace yourself for drone-infested cities where many services you have accustomed so far, including the likes of security, emergency medical services et cetera, will be eventually fulfilled by sophisticated and futuristic drones. Welcome to the future.