The suspense surrounding (or the lack thereof) iPhone 7 is finally over. In an event earlier today, the much leaked new smartphone from the Cupertino tech giant was finally unveiled. As per the various leaks and rumors, there’s very little left to surprise us – except maybe water and dust resistant, which the new iPhones now touts. Apple said reengineered enclosure allows the new iPhones to achieved IP-67 rating that seals it against dust and water. Like before, two models, iPhone 7 and iPhone 7 Plus, will be offered with the former fronted by a 4.7-inch Retina HD display and the latter, a 5.5-inch Retina HD display. 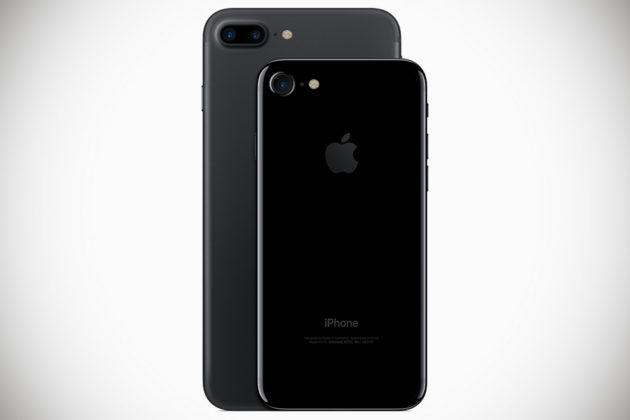 In the display department, Apple has yet to catch up with the QHD trend like Android devices did. That said, the resolution is what you have come to expect: 1,334 x 750 for the 7 and FHD for the Plus model. But I guess it is good enough for most folks’ eyes. The only let down is, you probably will be missing out on YouTube videos that support 2 and 4K. But we know, it is going to come to iPhone sooner or later. You just have to wait it out. Until then, HD+ and FHD are what we are going to get. Under the skin, a new four-core A10 Fusion chip with embedded M10 motion coprocessor runs the clockwork. Graphics performance is said to have been bumped up, but details, as always, is lacking in this respect. 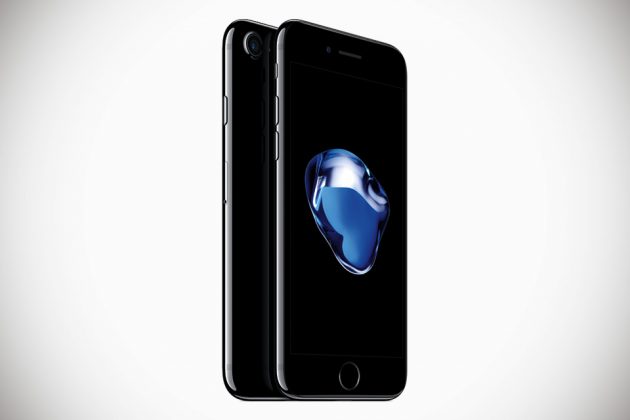 As rumored, Apple really does away with the headphone jack and in its place, you get stereo speakers, along with a “high quality speakerphone.” New EarPods with Lightning connector will take the place of traditional 3.5mm connector, but it does come with a 3.5mm headphone jack adapter, so you can still use your favorite third-party headphones. Speaking of headphones, Apple also took this opportunity to introduce its very first wireless headphones called AirPods ($159) which will be available separately, of course.

NOW READ  What are the Most Important Factors When Comparing Smartphones? 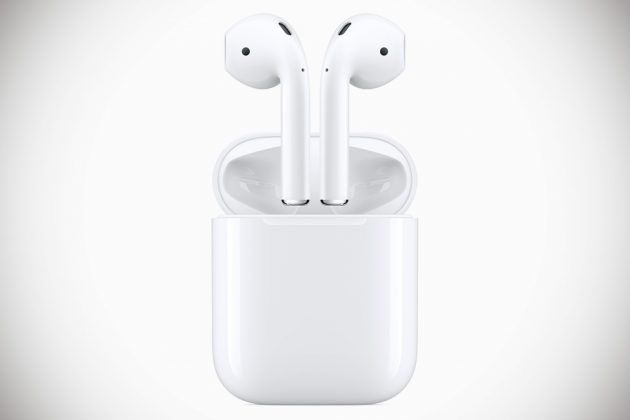 On the imaging department, both devices get a 12MP camera with O.I.S. as standard, along with f1.8 aperture, 6-element lens and quad-LED True Tone flash. iPhone 7 Plus do a bit of extra here: it gets an extra 12MP telephoto camera that provides 2x optical zoom and up to 10x digital zoom. The dual camera setup on the Plus model will get depth-of-field effect later this year. The front-facing camera AKA FaceTime HD camera is now a 7MP item with f2.2 aperture and supports 1080p recording, as well as Retina Flash. 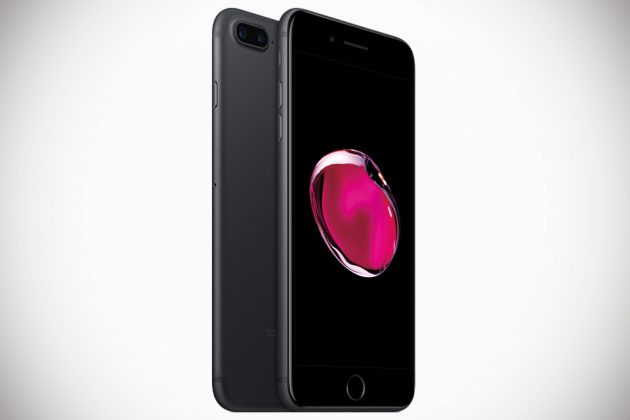 Well, those are about all there’s to it. And oh, yes, the design. The devices are very iPhone 6/6S-ish as the various leaks have proposed, but a little cleaner – thanks to the relocated antenna bands. And no, there’s no glowing Apple logo, but it does have two new finishes: jet black in high gloss and anodized matte. The iPhone 7 and iPhone 7 Plus comes in 32GB, 64GB and 256GB capacities and cost $649 and up, and they will be available for order starting September 9, with availability beginning Friday, September 16 in 29 countries. 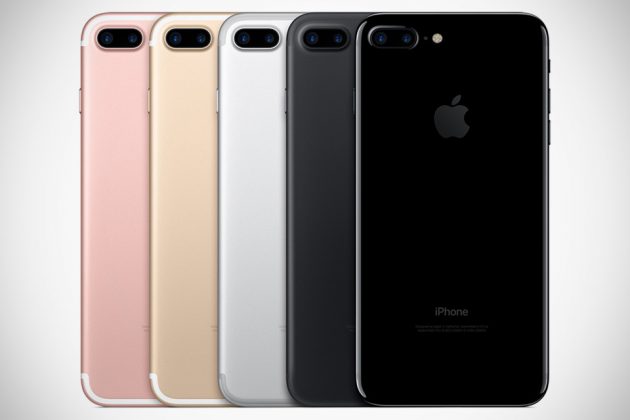