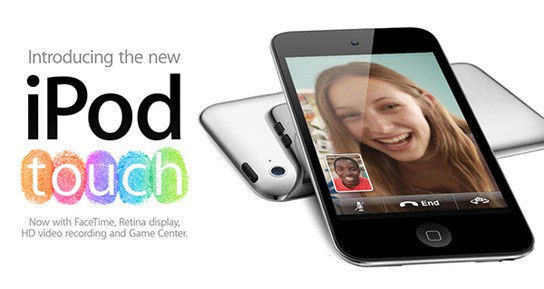 just when the world is still gasping over the new iPhone (both the pros and cons about it), Apple introduces the new generation iPod touch (read touch, not itouch) and the iPod nano (i’ve lost count on which generation of nano is at now). the new iPod touch now comes with the goodness carried over from the new iPhone 4, i.e. Retina display, HD video recording, FaceTime et cetera and there’s a new thing called Game Center (which is one of the feature of the iOS 4.1 software update). it also runs on the new A4 processor. which is nice and good news for iPod touch gamers. 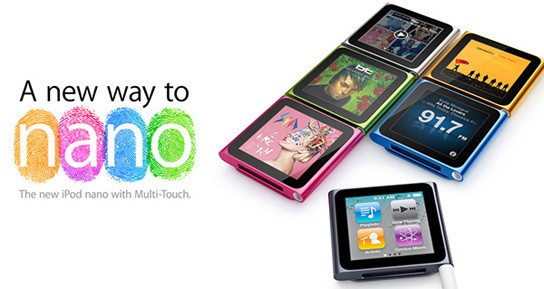 along with touch, there’s a newly designed ipod nano. there are so many generations that i’d lost count. this time the nano comes with Multi-Touch. yeah, you know Multi-Touch? the usual swipe to browse, touch to play stuff and now there’s a home screen with icons in it, which like the Touch and iPhone, you can rearrange them. it is even smaller (width 40.9mm; height 37.5mm; depth 8.78mm) & lighter now, as if it wasn’t already small & light enough, and you can clip nano to your belt now, as in directly with the nano, without any other add-on or cases. oh, there’s accelerometer built into it too. sweet.