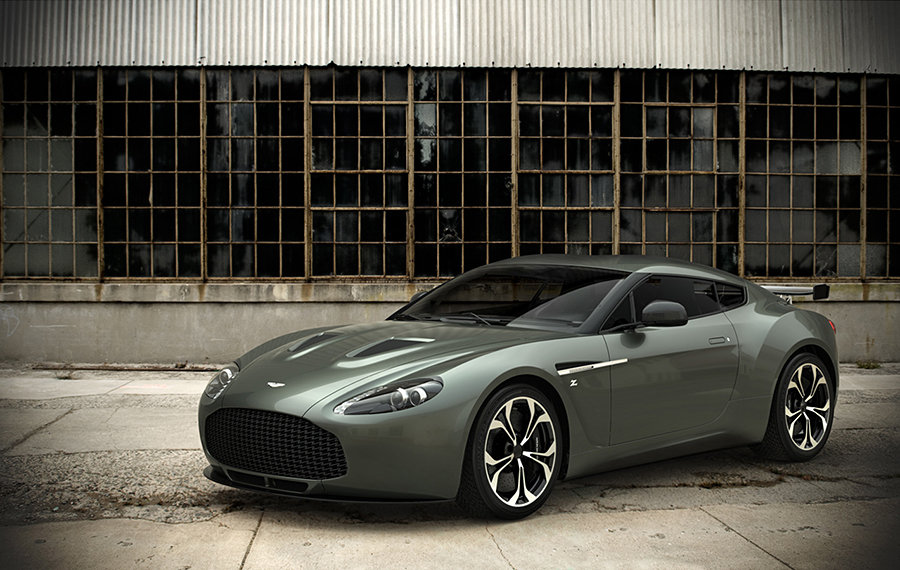 ahead of its Frankfurt Motor Show debut, Aston Martin has announced the availability of the hand-assembled Aston Martin V12 Zagato. two models will make their appearance at this prestigious motor show. the pair nicknamed ‘Zig’ and ‘Zag’ will go on show along side with the “largest display of contemporary Aston Martins ever seen at a motor show.” i shall spare you the lengthy read on how what ‘Zig’ and ‘Zag’ are but for the curious minded, hit past the jump for the official press release.
[ad#Google Adsense-text-468×60]

following its appearance at the Villa D’Este back in May, the V12 Zagato has received positive response from customer and hence, Aston Martin is not going to deprive enthusiasts with the opportunity to own this beautiful automobile by offering the production version for sale with a price tag of £330,000 (about US$536,020). the car is expected to go into production from mid 2012 and has a limited production run of not more than 150 units. another look and the official press release after the break.

25 August 2011: Gaydon – The new Aston Martin V12 Zagato will be appearing in September at the 64th IAA International Motor Show at Frankfurt. Along with the largest display of contemporary Aston Martins ever seen at a Motor Show, two V12 Zagatos, both having completed their engineering sign-off at the Nürburgring 24 hour race, will be shown for the first time at a mainstream event.

Following extremely positive initial customer reaction, the V12 Zagato is being offered for sale at £330,000 GBP (excluding local taxes) and will go into strictly limited production of up to 150 cars in summer 2012. 50 years on from the introduction of the iconic DB4GT Zagato, Aston Martin and Zagato have collaborated to create this modern interpretation which remains true to the focus of craftsmanship, performance and exclusivity which underpinned the original collaboration.

Launched successfully in late May at the famous Villa D’Este Concours on Lake Como, Italy, the V12 Zagato saw off tough competition to be awarded the coveted Design Award for the concept and prototypes class. Just a week later, the V12 Zagato made its racing debut at the 53rd ADAC ACAS H&R-Cup VLN race at the historic Nürburgring racetrack in Germany. Following other appearances in the series, both prototypes of the V12 Zagato were entered into the gruelling 39th ADAC Nürburgring 24 Hour on 25/26 June, successfully amassing a combined 230 laps and over 3,700 miles of intense durability testing – both taking the chequered flag to maintain Aston Martin’s 100% finish record in the race.

The first of the two V12 Zagatos being shown at the Frankfurt Motor Show, finished in its distinctive green livery is the full endurance race car concept specification as campaigned at the Nürburgring. The car, nicknamed ‘Zig’ by the factory team features a full aerodynamic package including front splitter, dive planes, large rear diffuser and spoiler designed to make the most of the Nürburgring’s multitude of corners and lengthy straights.

The second of the cars, nicknamed ‘Zag’, was originally shown at the Villa D’Este before being converted into the same full racing specification as the sister car. Since the 24 hour race, Zag, has been returned to its original show specification which, although showing a racing car interior, has an exterior more representative of the exclusive road car currently offered for order. In addition to this, Aston Martin today releases the first conceptual illustrations of the road car variant that will go into production from mid 2012.

The pair of V12 Zagatos will join the Aston Martin stand at Frankfurt in September alongside the stunning One-77 supercar and the recently launched Virage and Vantage S.[/toggle] 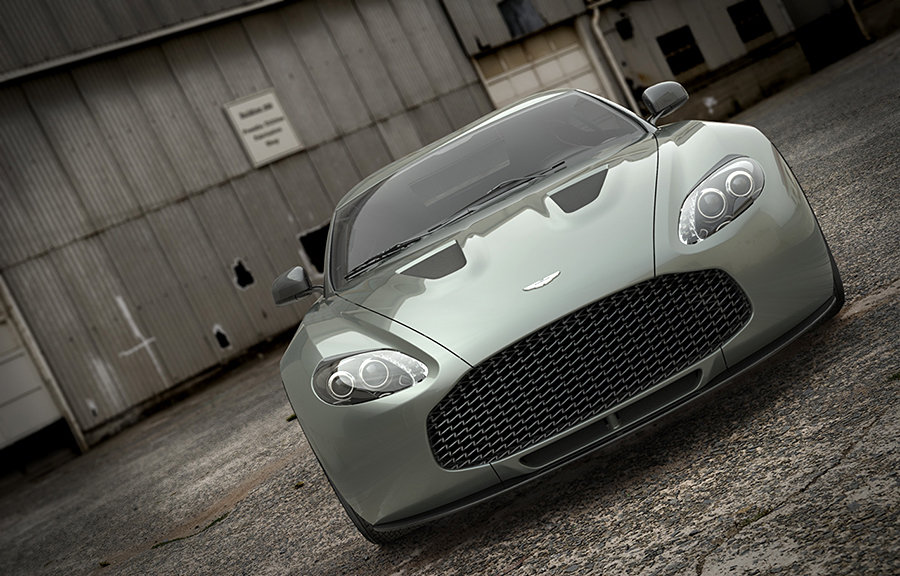