If you are going to conquer the last mile after you have alighted from your trusty Audi, then you might as well do it in style, like using this Audi Travoler Scooter by Kyumin Ha. As you might have already guessed, Audi Travoler is not an official Audi product. Heck, it isn’t even a real product, but we sure hope Audi will pick it up sometime. The word Travoler is actually a portmanteaus of the words ‘travel’ and ‘roller’, which is what this ride is about. It is not the skatescooter you have acquainted as a kid. It does share the same principle, except that this is motorized and obviously, way sleeker than any average electric scooter. 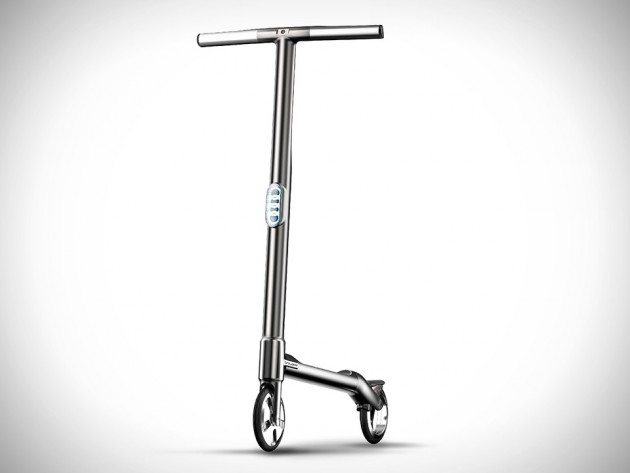 With a ultra slim form factor, the Audi Travoler, as proposed by Kyumin Ha, is driven by an electric motor up front, has a super cool rear hub-less wheel, a built-in front-facing camera right smack in the middle of the handlebar, and operation is via intuitive handlebar controls, where the right handle provides acceleration and the left, braking. It is designed to be disassembled and reassembled easily. There’s a rechargeable battery stashed inside the vertical member of Travoler. The same vertical member is where you will find a light-up Audi branding, albeit placed vertically, and a USB port, presumably used for recharging the scooter’s internal battery. 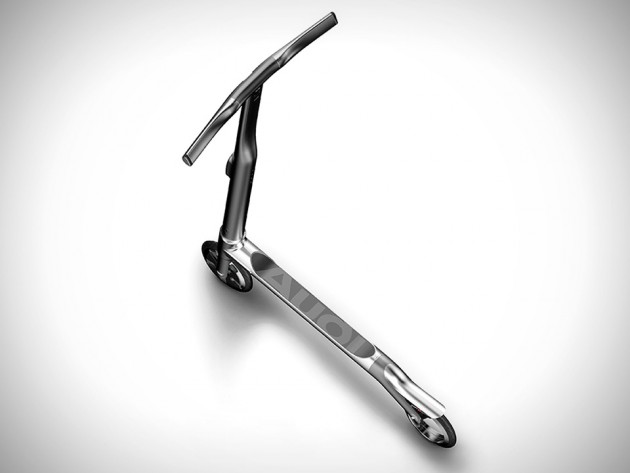 While the Audi looks to be a nice touch, we are not sure if Audi is agreeable with mis-orientated logo. Audi brand name can also be found on the narrow, which appears to be of a textured, non-slip surface. Additionally, it appears to be have a rear brake light too, nested within the hub-less rear wheel. We are not sure how that’s going to work out, considering the wheel is blocking the light. Clearly, the Audi Travoler Scooter has the designed that befits that of Audi’s classy image, which makes it the ideal last mile transportation for commuting between your parked Audi and your destination without breaking a sweat. Talked about arriving in style, eh?

NOW READ  Is This Samsung Prototype Dog-Bot A Glimpse Of What The Future Holds For Pets? 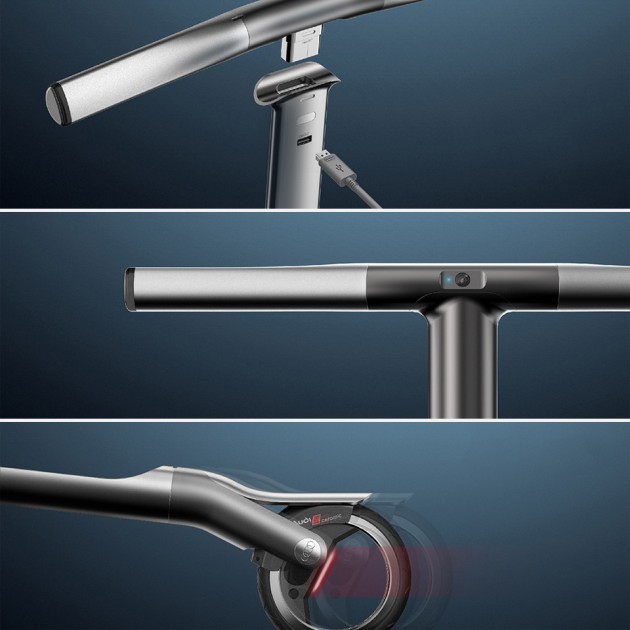