Can’t get enough of big-ass display phone? Well, here’s the good news: the trend has yet to die down – at least, not in the eyes of Chinese communication equipment giant Huawei. It has announced a new Mate joining its line of ridiculously big handsets, called Huawei Mate 8. Officially unveiled in China yesterday, Mate 8 comes outfitted with a 1080p display, faithfully protected by a 2.5D glass and is powered by a spanking new 64-bit 16nm technology-based octacore Kirin 950 chip that packs four numbers of Cortex A72 cores clocking in at 2.3GHz and four Cortex A53 running at 1.8GHz, a I5 coprocessor and a Mali T880 MP4 GPU, supported by up to 4GB of RAM. 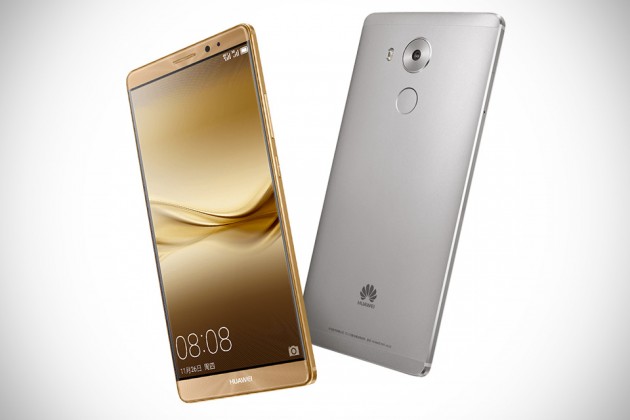 The specs differs slightly depending on the versions, which including telco-specific models and a non-telco version. Well, at least, that’s what we are seeing on their official specification sheet. Huawei China is already taking pre-orders with delivery expected to commence on December 9. Prices start at 3,199 Chinese Yuan, which is around US$500. 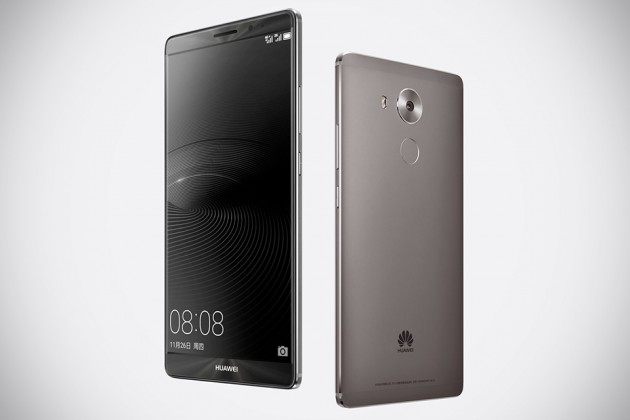 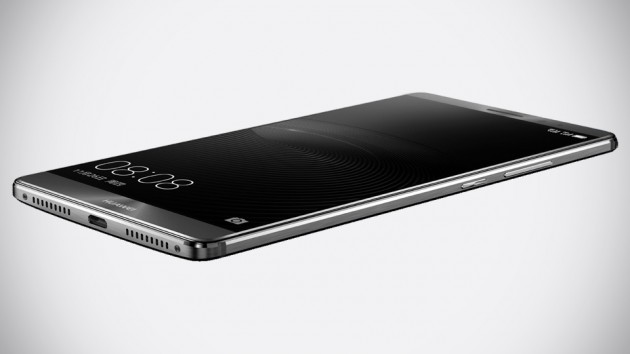 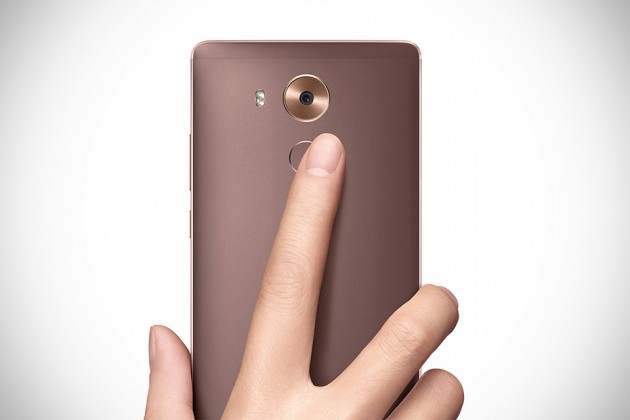