Is the Volvo SUV/crossover XC90 not sporty enough for you? Well, not all hope is lost cos’ the Swedish automaker has given its award-winning XC90 a sporty makeover, by the way of R-Design model. Though the improvement are limited to cosmetic and equipment level. Slapped with R-Design namesake, the exterior of the seven-seat SUV is distinguished by a set massive 20-inch diamond-cut allow wheels, silver-effect door mirrors, gloss black mesh front grille and tinted rear windows, while the inside, gets leather/nubuck sports seats, a 12.3-inch active TFT driver’s information display, along with a perforated leather-trimmed steering wheel with paddle shifter. 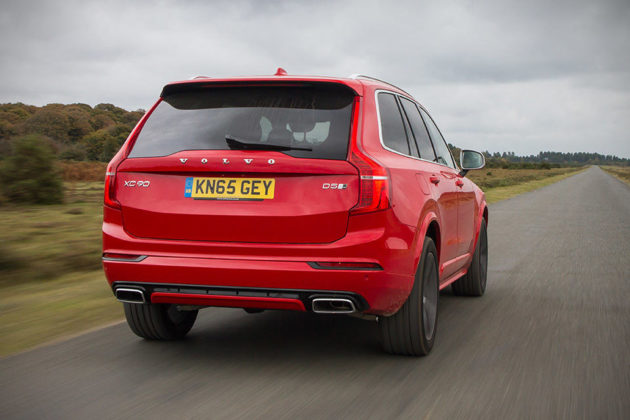 In addition, R-Design models also gets powered front passenger seat with memory function (that’s in addition to the driver’s), sports pedals, black headlining, upgraded interior lightning, Drive Mode Settings, and Adjustable Steering Force, allowing you to choose the settings for the engine, transmission, steering and even the air suspension, if you have that included as an option. 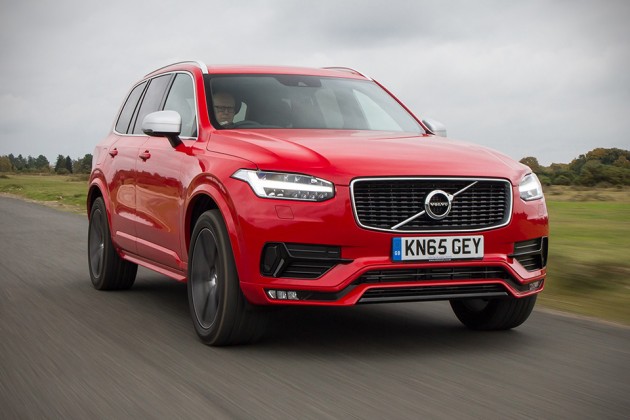 On top of the aforementioned, XC90 R-Design will have what the standard XC90 has, including a nine-inch touchscreen control system, Sensus Navigation, dual zone climate control with Volvo’s CleanZone air quality system, LED headlights, powered tailgate with handsfree opening, plus safety equipments like City Safety that safeguard pedestrian and cyclist, driver alert control with lane departure warning, and front, side and full-length curtain airbags.

Volvo XC90 R-Design comes in a choice of D5 diesel, T6 petrol Drive-E motors, and in T8 Twin Engine petrol-electric hybrid – in the United Kingdom, price starting at £49,785 (approximately US$75,125). Well, that’s nearly 3,000 quids over the standard ‘Momentum’, so whether it is worth the price bump, it is entirely up to you. Personally, I thought the XC90 could use a little aero kit to be really qualify as ’sporty’. Though, it already looks pretty awesome as it is. 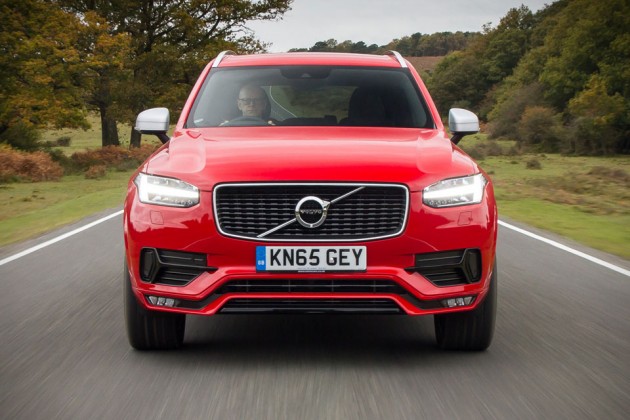 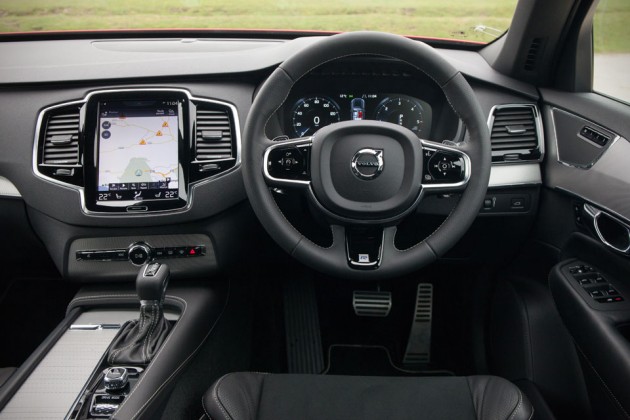 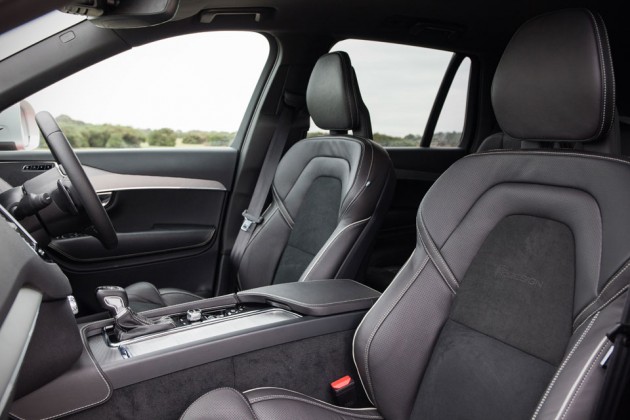