Autonomous vehicles are going to be here sooner or later, and this inevitable arrival will lead to mistrust, simply because there is no one behind the wheel of these self-driving cars (remember how I, Robot plays out? Yeah. Something like that). To quell this mistrust in pedestrians, Jaguar Land Rover has came up with a novel solution: putting cartoonish (and strangely, somewhat sad) eyes on autonomous cars – starting with the company’s intelligent pods. 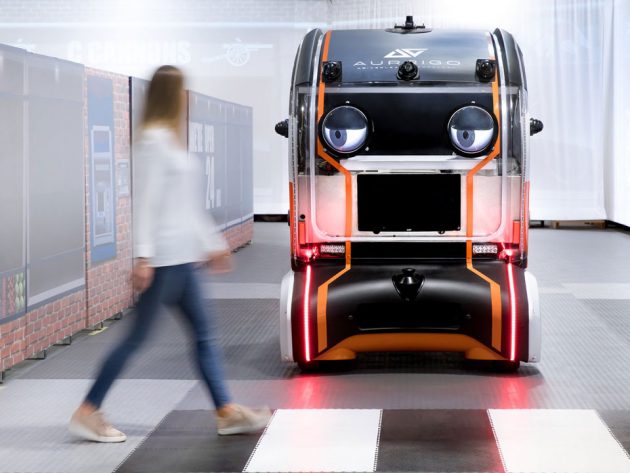 Given the shape of Jaguar Land Rover’s self-driving pods, the large cartoonish eyes kind of make them look like real-life characters from Pixar’s animated flick, Cars (Pixar, 2006). Well, that is certainly not what I envisioned the future to be. In other words, I never thought that the future would be this cartoonish. Anyways… Jaguar Land Rover said these “human-like eyes” installed at the front of a self-driving vehicle will “give pedestrians a sense of security that the car has recognized them.” 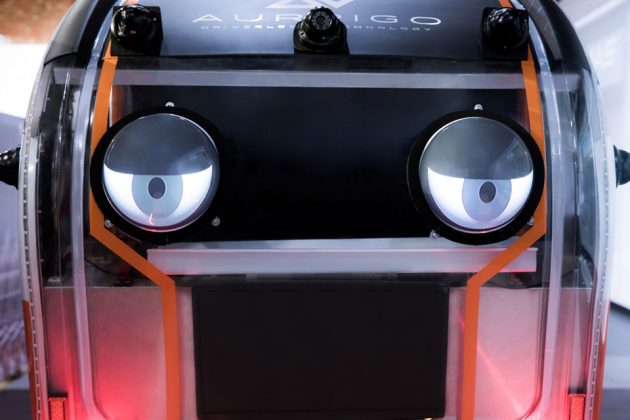 Actually, that may be true because, most people would unconsciously look at the driver of an approaching vehicle to make sure the driver noticed them. Armed with this theory, Jaguar Land Rover’s intelligent pods that run autonomously on a fabricated street scene in Coventry are equipped with “eyes” developed by advanced engineers over at Jaguar Land Rover’s Future Mobility division as part of the study to gauge how pedestrians react to this new “emotive” technology. 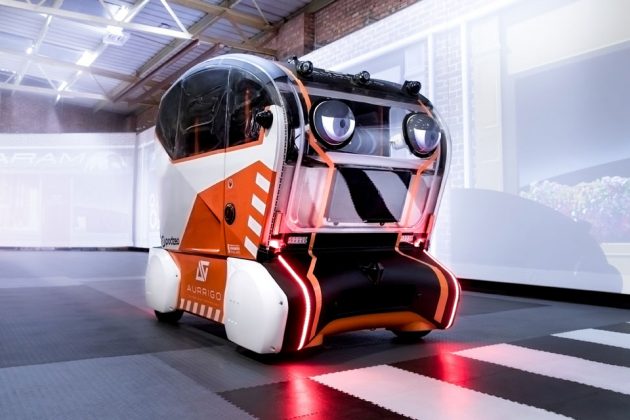 What the “eyes” do is, it will ‘look’ directly at the pedestrians to acknowledge the pedestrians’ presence and it will follow the pedestrians as they cross in front of the autonomous pod to further instill assurance that this soul-less technology knows they are in the process of crossing the street and won’t proceed until the crossing is cleared.

The goal here is to explore how future connected and autonomous vehicles are able to replicate human behavior and reactions when driving. In this study, over 500 test subjects (‘pedestrians’) have been studied, but so far, Jaguar Land Rover has not revealed the result. 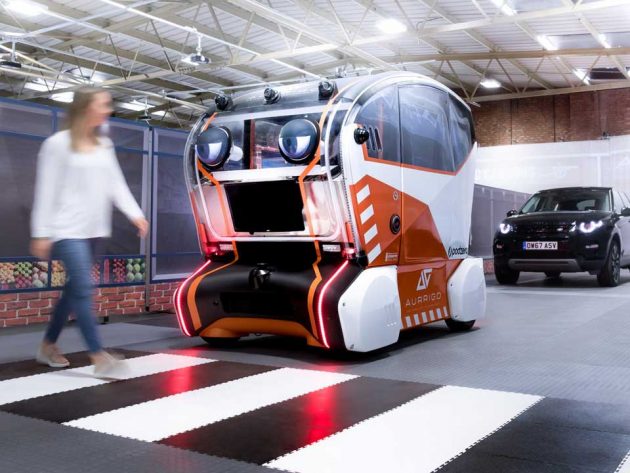