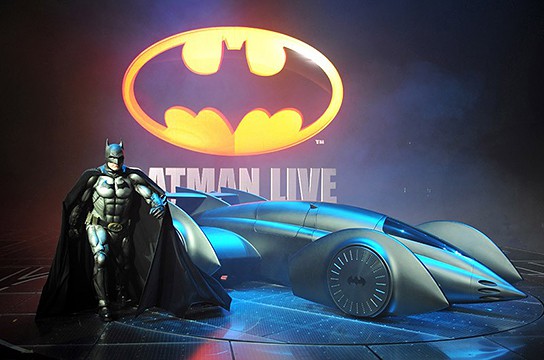 we have seen our fair share of batmobile renditions both on screen and off. now, legendary automotive designer Gordon Murray (not commissioner Gordon, btw) has his take of the cape crusader’s ride – designed especially for the upcoming production of Batman Live. we didn’t think they would be any ‘Live’ Batman show but the truth is there is or going to be one. well, guess what? truth hurts, sometimes.
[ad#Google Adsense-text-468×60]

Murray’s batmobile has “breathable” carbon fiber body with LED illuminated wheels, carbon-ceramic afterburner and it will show the world that crime-fighting can be green too, with its hydrogen fuel cell and lithium-ion batteries. er… so what’s the afterburner for? pretty sleek design but a little too minimalist but i love how the cockpit opens up. how do i know? because, i watched the video posted after the jump. check it out. 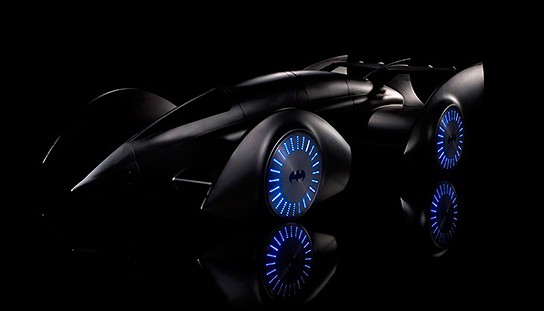