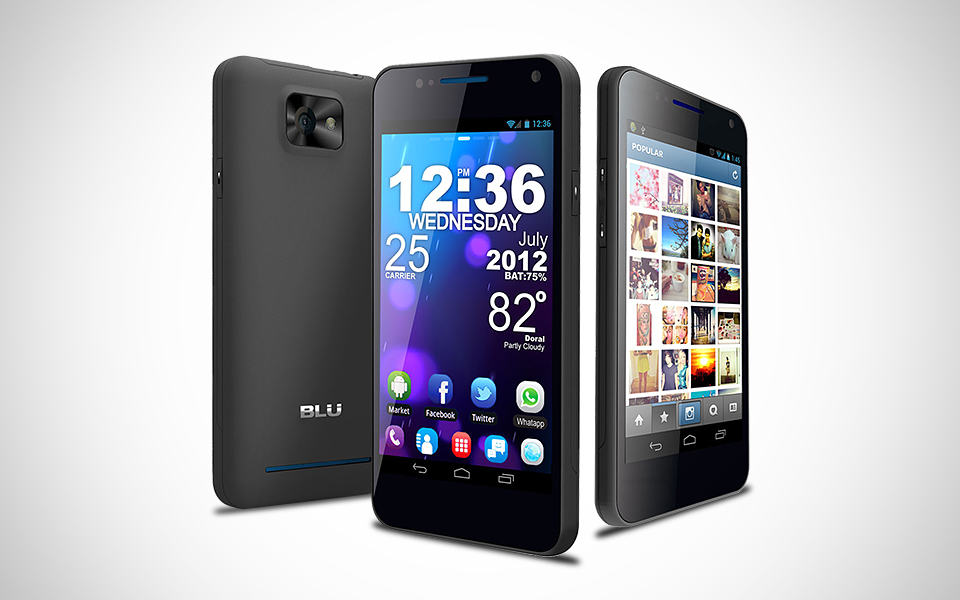 the most undesirable thing about buying a phone with telcos is the nasty binding contract. it is especially true if you are a frequent traveller who have an oversea SIM and often requires to switch back and forth between the two localities (either that or you own another handset). some folks ditch their contract in flavor of no-contract phone but let’s face it: a smartphone with decent specifications and without contract is not cheap. this where the BLU Vivo 4.3 Smartphone can help. it fulfills several things: it is a dual SIM handset, so you can have your oversea SIM card in one slot along with your local line, saving yourself from owning another handset or switching the SIMs back and forth. next, it is a full-feature smartphone powered by Android 4.0 Ice Cream Sandwich and has a price point that most handsets from big players can’t match: it’s just $249.99 a pop and that’s without contract to start with. other features include a generously-sized Super AMOLED Plus 4.3-inch touchscreen display, a 1GHz Cortex A9 dual-core processor, 4GB internal storage, microSD card slot, an 8.0-megapixel main camera, an 1.3-megapixel front-facing camera, HD 720p video recording and playback, plus the usual condiments of Bluetooth and WiFi connectivity. coming soon to major U.S. retailers in September 2012, follow by Latin America, and parts of Asia. click on the above image for larger view.