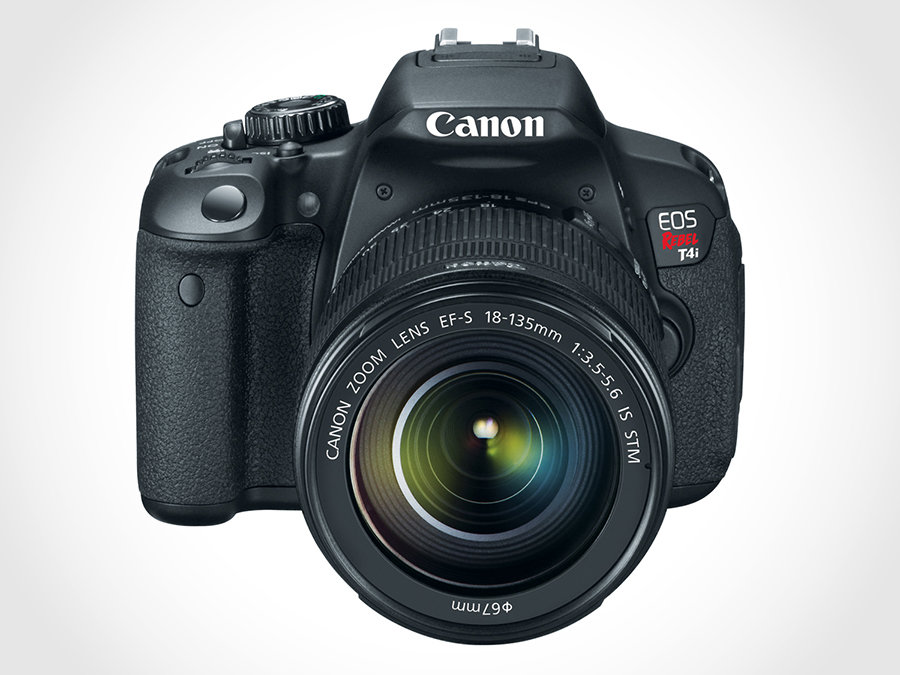 with so many gadgets of a similar nature popping up in the market, consumers like us are spoilt for choice. which, of course, is a good thing and we certainly have no complain about it. in manufacturers’ point of view, there are only two things that could make consumers go their way: an attractive price point and awesome specifications. the new iteration of Canon’s budget DSLR Rebel, the EOS Rebel T4i DSLR, is one example that embodies both the aforementioned persuading points. with a starting price of just $849.99 for the body-only T4i, you will be greeted with features such as an 18-megapixel CMOS (APS-C) sensor coupled with a newly developed DIGIC 5 image processor, a swivel-able 3-inch LCD touchscreen, continuous autofocus during HD video recording (when using Canon’s Stepping Motor lenses), onboard stereo microphones and an ISO range of 100 to 12,800 (further expandable to 25,600 in H mode).

oh, did we mention that the touchscreen also boast support for gestures that include “pinch-to-zoom” and “swiping” to scroll between pictures? great, cos’ now your skill of gesture controls can be use on your camera too. along with the exciting developments found in this new Rebel, is Canon’s new shooting modes that include Handheld Night Scene, HDR Back Light Control, and Multi-Shot Noise Reduction. another fringe benefit includes family-friendly feature such as option to delete, cur or re-order the clips prior to exporting the footages for sharing. slated to be available later this month, that’s this month in case you are lost in time, the Canon EOS Rebel T4i DSLR Camera can also be purchased with an EF-S 18-55mm f/3.5-3.6 IS II lens kit for $949.99 and a Movie Kit bundle that includes the new EF-S 18-135mm f/3.5-5.6 IS STM lens for $1,199. join us for a gallery of the newest Rebel after the break.