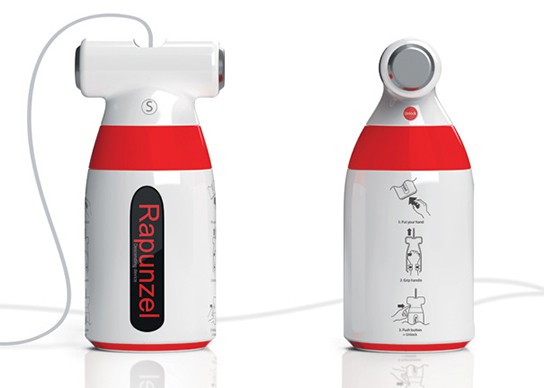 there is no Rapunzel around to throw down her hair to descend quickly down a building during an emergency, instead you can use this gadget, aptly named Rapunzel Decending Device, to do so safely. yea, it’s called Rapunzel alright but this Rapunzel doesn’t has a chunk of hair in it, but instead it has steel cable reeled in it, ready to help you descend a building quickly in an emergency.

during an emergency such as a fire situation, users (or escapees?) head to where the Rapunzel is installed, presumably at the emergency exit windows, insert his or her hand into the device and simply glides down the side of the building the way Batman does. though, Batman usually goes up, rather than down. we simply love ideas that save lives, this one is no exception and besides, the concept device looks pretty cool too – almost look like a drink bottle. 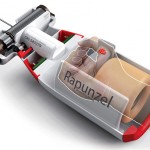 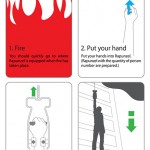 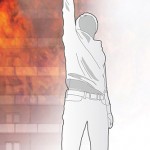