Camera lenses are made of glass, or in the case of some low-fi imaging devices, plastic. Whether it is of glass or plastic, they both have one thing in common: a clear, transparent material that allows light to be focused. We didn’t think other than those materials, there are anything else that could do the job, until now. What you see here is a camera lens that has optics made out of ice from an iceberg. Out of curiosity, photographer Mathieu Stern decided to experiment if ice could focus light and took six months to realize a working iceberg camera lens. 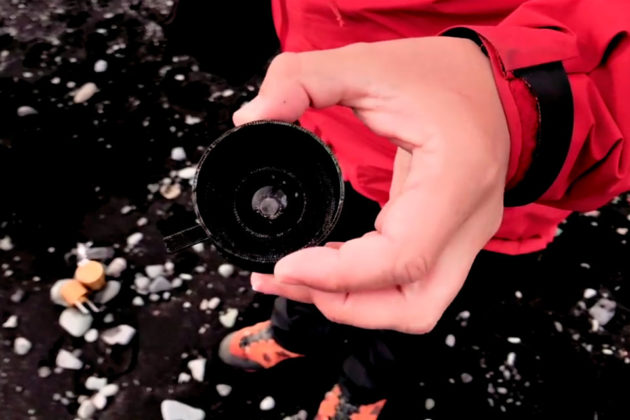 Obviously, ice itself cannot be attached to a camera and therefore, Stern has to 3D print a custom lens body to fit the odd material lens he is going to make. Now, it is not as easy as it sounds. It is not the mere act of chipping of a piece of ice off an iceberg. Stern has to get the right tools to enable him to craft a lens that is of the right shape and focus distance. Once the tools are ready, he head out to Iceland and borrowed some clear ice found in the glaciers and icebergs, and finally created a working lens, albeit one that lasted about a minute before it started to melt. 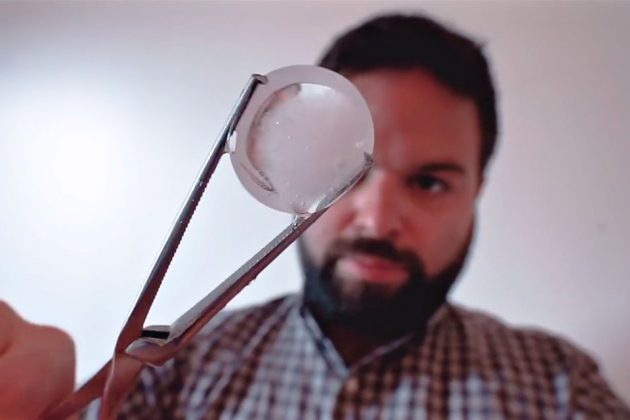 But hey, it did work, thus proving that iceberg is cable of focusing light to create images, well, albeit in a someone dreamy way. As you can see in the sample photos below, the resulting stills are very dream-like. They looks like a filter has been added, or images taken with lens afflicted with condensation. Continue reading to view some sample images taken with the iceberg ice lens, followed by a video that chronicles the making of this intriguing optics.

NOW READ  Treating Water At Home: What Are Your Options? 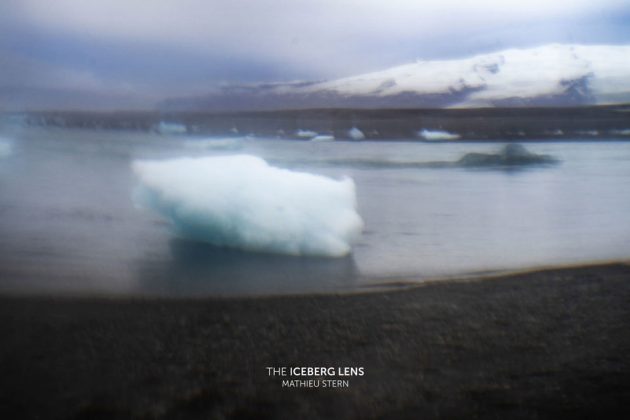 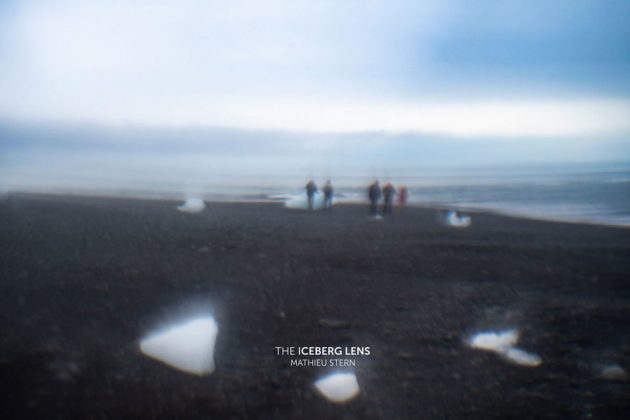 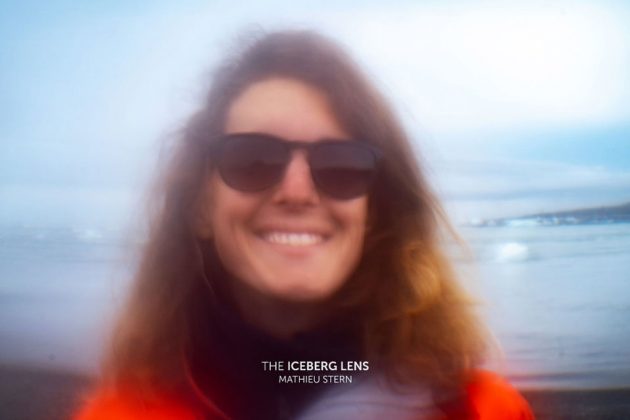