When it comes DJI, or imaging drones in general for that matter, cute is never in the agenda. I mean, seriously, were you expecting cute drone or something? No. Obviously. Oh, wait. You do? Well, if that’s the case, then China drone maker has a piece of good news for you. It has “cutiefied” (note: not a real word) its affordable drone, the DJI Spark by “characterizing” it with one of LINE FRIENDS’ most popular characters Brown. Brown, btw, is a cartoon bear. 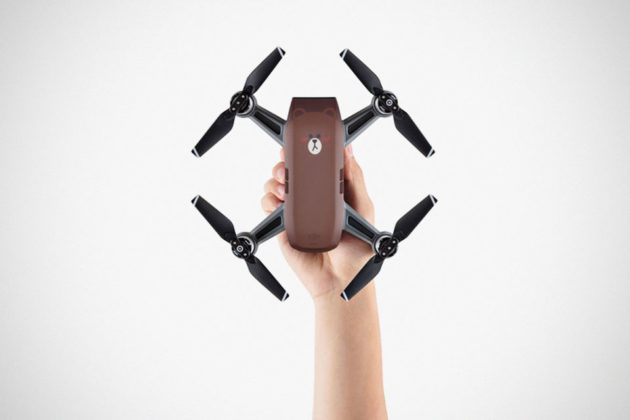 As you can see from the images on this post, the Spark you have come to know is now draped in Brown’s color, topped with the character’s face – completed with ears, of course, printed on top of the drone. Well, that’s about it. No. Actually, there is a couple of final touches and it includes an image of Brown on the controller, plus a striking Brown-themed packaging, starring the adorable bear. But, really, those are it. Nothing particularly spectacular. The shape and form remains that of Spark. Disappointed? I guess this is as close to adorable as you get until someone made a proper Brown-shaped drone. Maybe that already exist? I don’t know. 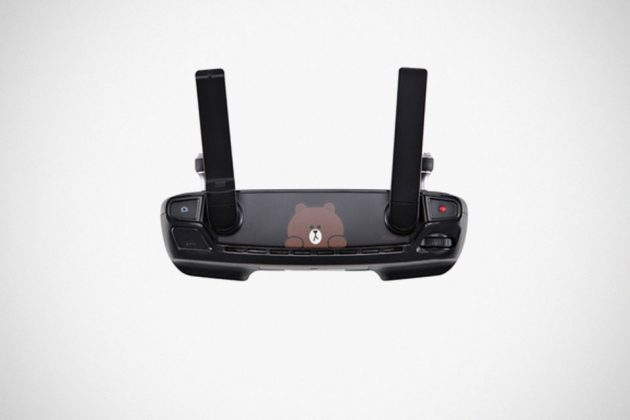 Anyways… for those clueless about LINE, it is a chat app from Japan which is widely popular in Japan and in some parts of Asia. LINE is often the chat app of choice among mobile gamers to communicate outside of their multiplayer mobile game. While the chat app is not widely used around the world, the characters, AKA LINE FRIENDS, have taken a life of its own. The characters appeared to be more popular than the app itself, with the characters’ merchandise being sold in over 100 countries and even boasts several collabs with other big corporations, including U.S. fast food chain McDonald’s. 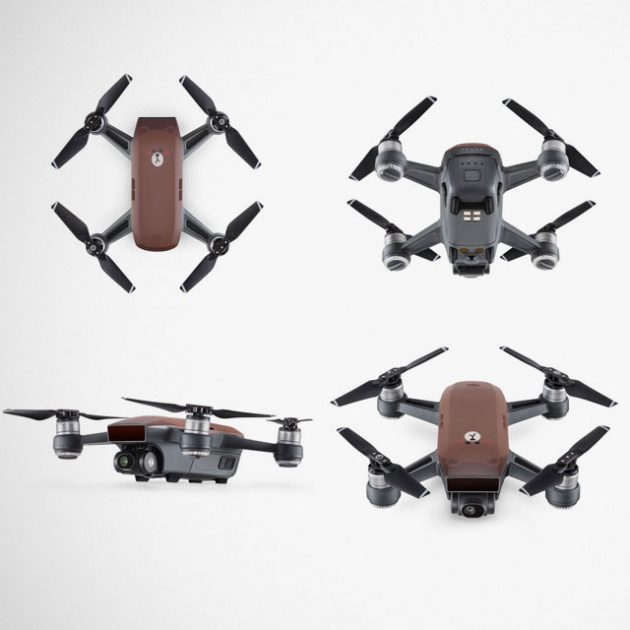 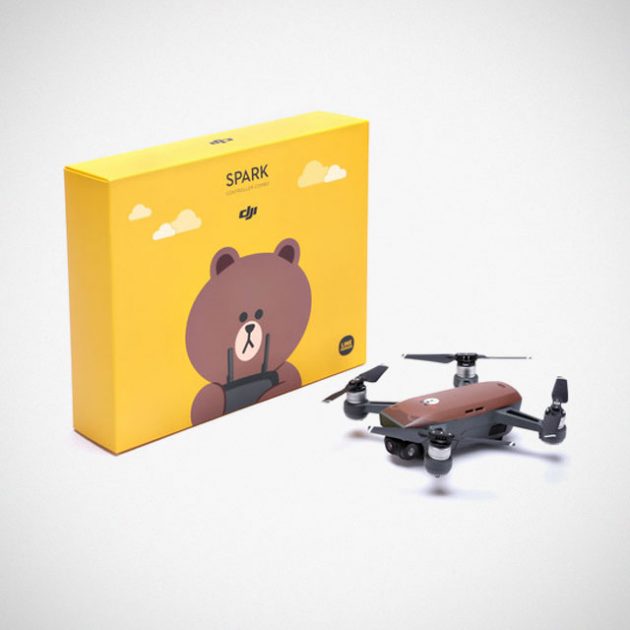