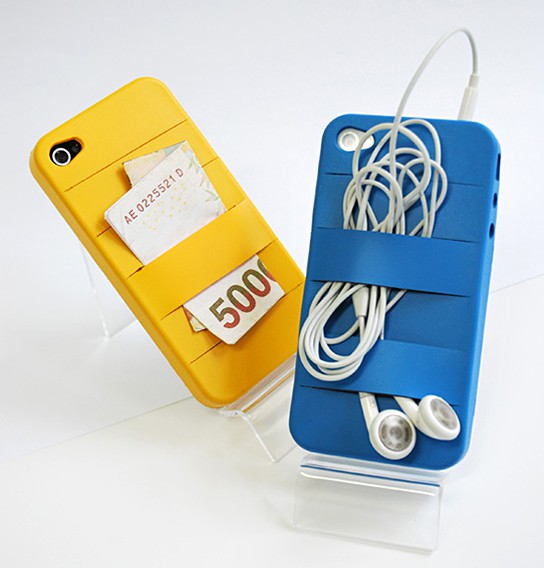 instead of just having a plain case to protect your iPhone, this concept iPhone 4 case attempts to give an otherwise single function phone cover an added functionality: to stash your bills, earphones or whatever that fits between its slits. dubbed simply as Elasty, this concept case is designed by Yoori Koo and has won the Korean Belkin Design Awards. to be made of silicone rubber, this case has five slits at the back of the case that acts like a rubber band that can be used to tuck your cash, pen, stylus or earphones.
[ad#Google Adsense-text-468×60]

basically, anything that is small enough to fit between those slits qualifies. though it is a concept and even as the rumored iPhone 5 might be surfacing soon, we still hope this becomes a reality. though we noted that the slits are more for ‘non-abrasive’ objects, else a more edgy items like the AluPen might just leave some scratch marks on your phone – assuming that there’s nothing between the silicone band and your phone. 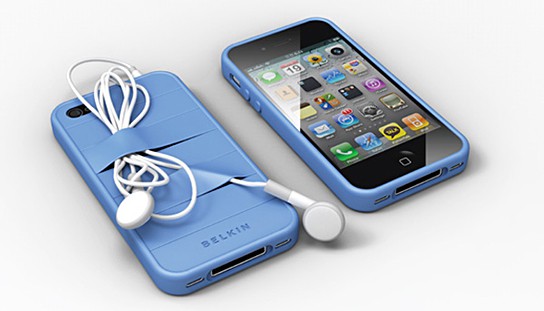 via Gadget Lab via Yanko Design