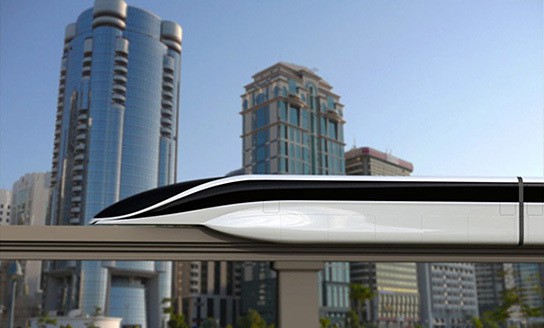 maglev concept isn’t new but one that looks this gorgeous in the form of a mass rapid transit system is few and far between. dreamt up by designer Vanja Valencak, the EOL maglev train concept uses magnetic for levitation and propulsion – propelling this sleek mass transportation of the future to an excess of 480 km/h. the concept train’s solar panel roofing and its magnetic technology provides this mass transportation system with a sustainable solution too. it all sound so sweet, even though the interior space appears to be more claustrophobic to our liking. it’s even more sweeter to see the mock-up images, speaking of which, you can check them out below.
[ad#Google Adsense-text-468×60]