Even with optical image stabilization technology, smartphone video footage is far from stable and so, if you adamant about using your smartphone as the video recording of choice, then you will need a stabilizing rig like the FlowMotion ONE Smartphone Stabilizer. What makes FlowMotion ONE Smartphone Stabilizer unique is, it is the first such accessory that’s wearable. Well, wearable as in, it fits your existing GoPro or other camera mounts, but I guess that counts too. So, if you smartphone is go capable and now, mountable, who still needs an action camera, right? Probably. Just make sure you understand the risks you are putting the smartphone through. 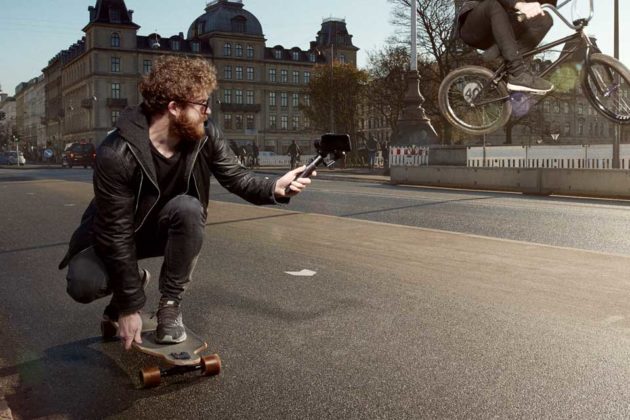 Anyways, this high-tech gadget accessory will enable just about anyone to capture pro-grade video that’s smooth and shake-free. Unless you are into Blair Witch kind of footages, you will appreciate what this thing can do for your production. In addition to being ‘wearable’, FlowMotion ONE can also be used with a smart handle with joystick, or attached to FlowMotion’s carbon extension pole. FlowMotion ONE can be broken down to parts so that they slips easy into pockets, making it painless to bring along. Paired with FlowMotion app, FlowMotion ONE can even do auto-follow, locking and focus on to the specific target, be it a person or object, regardless of speed or terrain. 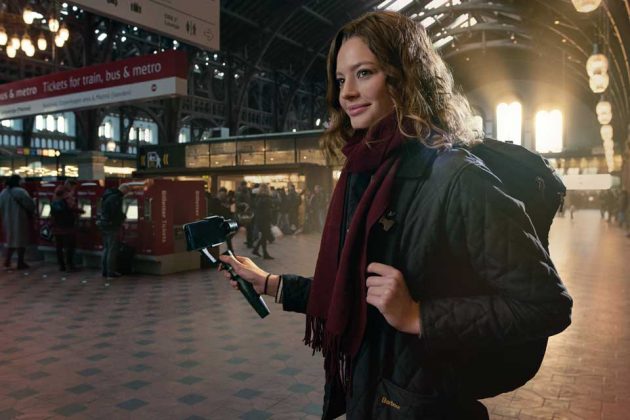 FlowMotion ONE can be acquired from Kickstarter where its campaign is funded in an hour. This means whatever perk you chose, it will realize and in this case, to be deliver sometime in April 2017. Early birds are gone, but you have an opportunity to grab at $120 off, at $179, within the next 15 hours. Don’t say we didn’t tip you off. If you miss that, you are looking at $199 a pop, but you’d be saving yourself 100 bucks off the eventual retail price which is pegged at $299. 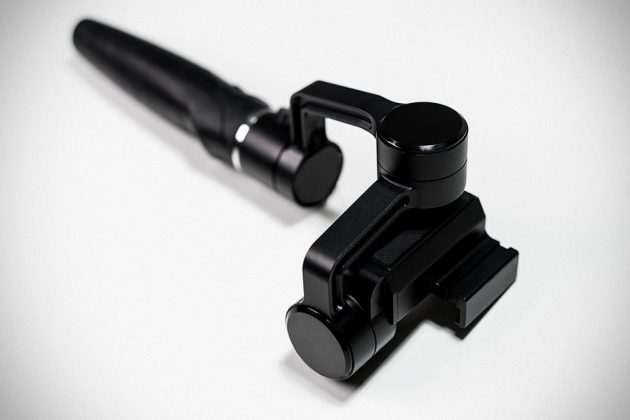 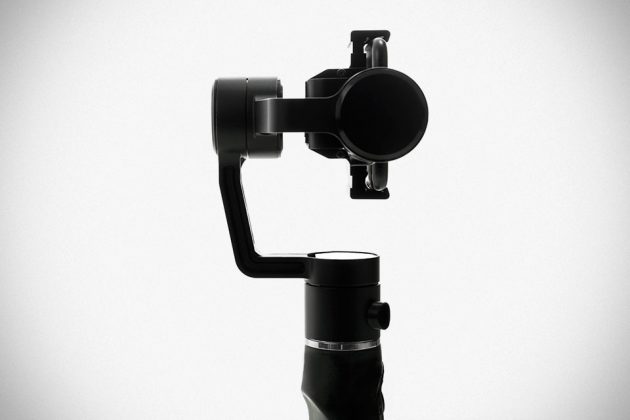