Back in February last year, Sony SF-G series SD card stake claim as the world’s fastest. Today, the Japanese electronics giant has a new SF-G series that is not only the world’s fastest, but also the world’s toughest. And that, my friends, really tickles my fancy. If you are like me, have a mistrust with tech because unexpected damaged to usually frail item like SD card often puts your precious data in jeopardy, you will appreciate the Sony TOUGH SF-G Series SD Card. 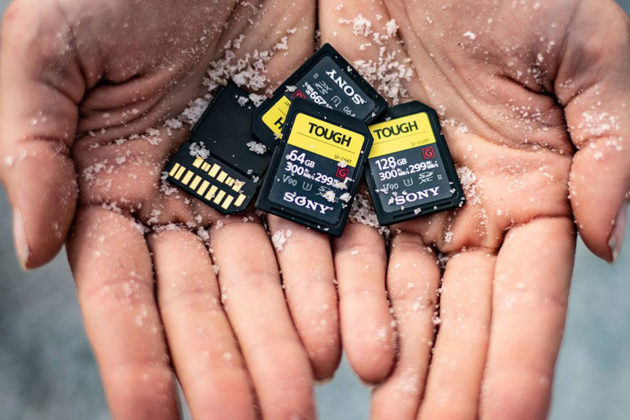 The SF-G series TOUGH specification UHS-II SD card will give photographers a peace of mind when the card is removed from the camera. Its ultra rugged design is bend proof to 180 N and can survive drop from up to 5 meters (16 feet). Moreover, it is sealed against water and dust to IPX8 and IP6X rating, respectively. Sony attribute the ruggedness to the monolith structure (one-piece molding, no empty space in the card) – the first in the world, and materials of high-grade hardness, which combines to result in a card that is 18x stronger than standard SD card. 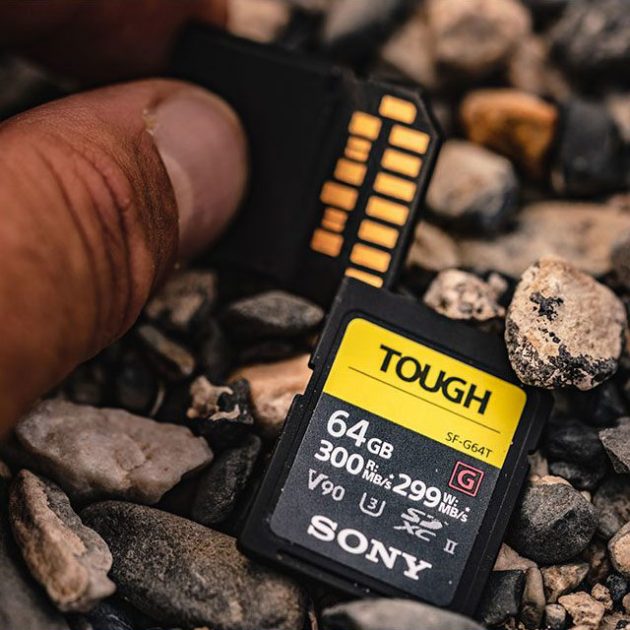 Sony TOUGH SF-G Series is also the world’s first rib-less SD card with no write protection switch which, together with the one-piece build, completely eliminates common physical damages that afflict standard card, including broken plastic, broken data protection lock and broken connector ribs. As far as reliability goes, this new SD card is also X-ray and magnet proof, anti-static, temperature proof and has UV Guard. Hmmm, why does it sounds like it is a memory card fit for the battlefield? I mean, seriously, it is crazy to think that an SD card can be made this tough. 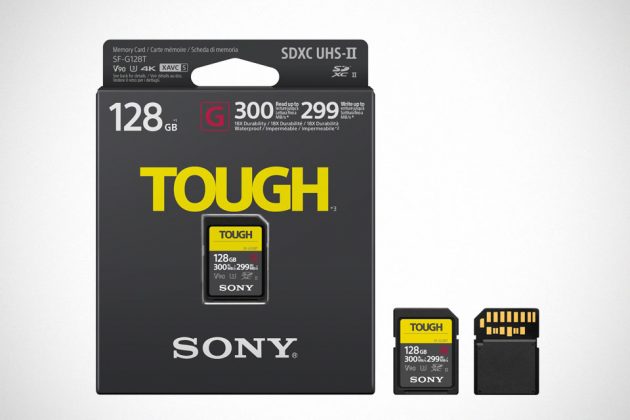 As for speeds, it the SF-G series maintains a write speed of up to 299 MB/s and read speed of up to 300 MB/s – both which are still remain unchallenged as the world’s fastest. In addition, it also supports V90, the highest standard of video speed class. Last but not the least, SF-G series TOUGH specification SD card comes with a couple of software to further boost its reliability and it includes an SD Scan Utility that will let you check if the good condition, as well as a File Rescue Software which lets you recover data you may have accidentally deleted. 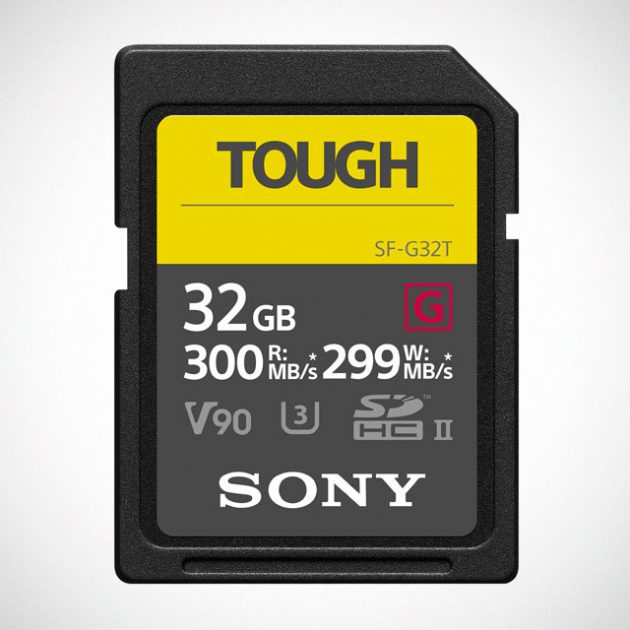