The latest and the sixth generation aibo, Sony’s companion robot (dog) is finally landing on the U.S. shore. The special First Litter Edition of the autonomous robotic puppy in a limited, all-in-one aibo bundle will include aibo, a 3-year AI Cloud Plan, a fun assortment of aibo toys, plus an individually numbered commemorative dog tag. If you don’t already know, the latest aibo, which also made its appearance at CES 2018, features a new, cloud-connected AI engine and advanced image sensors that enable this robotic pup to learn and recognize faces. 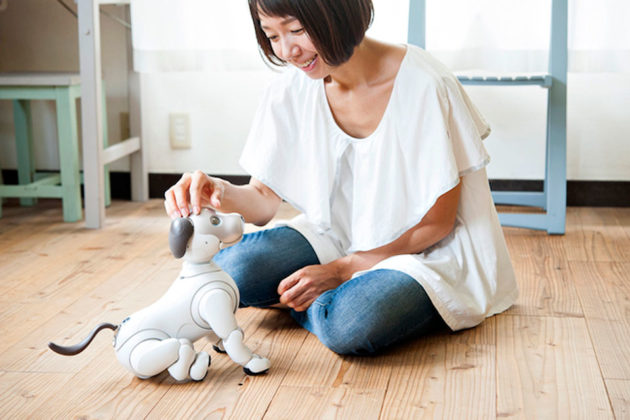 As expected from such AI machine, aibo will only get better over time as it continuously interacts with people. Like an actual dog, it will evolve to develop its own unique personality and as such, no two aibo will ever be the same. Aibo can even remember what actions make its owner happy. Anyways, here’s the gist of what is going to happen when you adopt an aibo:

“Each owner’s approach to raising their aibo shapes its personality, behavior and knowledge, creating a unique environment for growth. In fact, aibo is able to learn new tricks through owners’ interactions, experiences with changing seasons and different events. Not content to sit and wait to be beckoned, aibo will actively seek out its owners and can recognize their faces. It can also detect words of praise and smiles, as well as react to being petted or scratched on the head.” 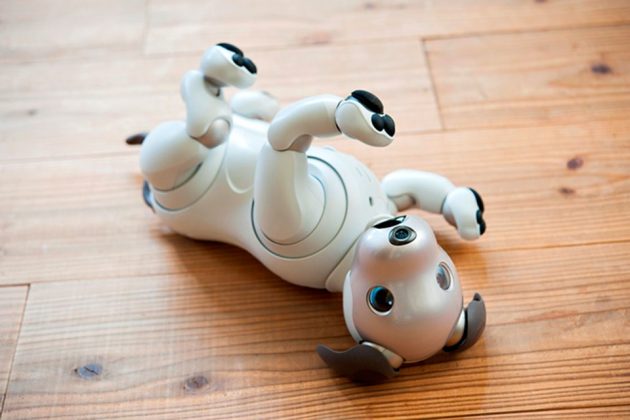 Wait. Am I the only one feeling that tech these days are getting a lot more unsettling? Anywho, aibo is packed with sensors, cameras, and actuators that enables it to behave in a more lifelike (and whimsical) manner. Here’s how:

“Ultra-compact 1- and 2-axis actuators give aibo’s body the freedom to move along a total of 22 axes. Its adaptable behavior is made possible through deep learning AI technology in the form of built-in sensors that can detect and analyze sounds and images. aibo’s whimsical body language is expressed through a combination of eye, ear, and tail movements, as well as different voice sounds. In addition, two OLED displays are utilized for aibo’s eyes and give the appearance of blinking and closing, allowing for diverse, nuanced expressions.” 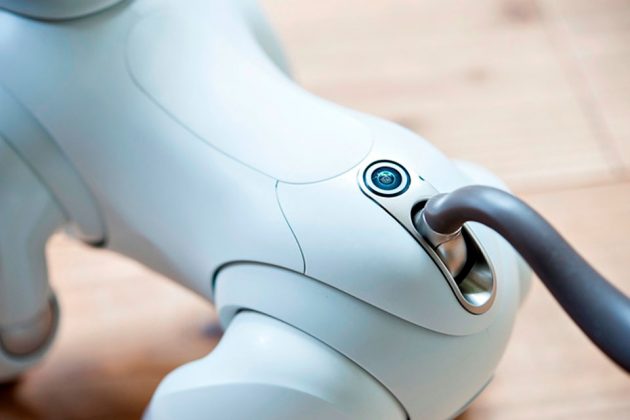 And it knows how tom play with toys too. I guess it one up the mongrels around here because, the only toy in their mind is food, or maybe bones. Aibo First Litter Edition with accessory bundle and 3-year AI Cloud Plan is set to hit the shelves in September 2018 and if you want one, you’d be prepared to bust your account cos’ it commands a hefty $2,899.

NOW READ  LEGO Technic Jeep Wrangler May Be A Small Set, But Man, It Does Look Pretty Accurate

If you are on the fence on whether acquire this high-tech toy, Sony would like to convince you why you need an aibo in your life – by letting you meet and play with it at the Sony Square NYC, at 25 Madison Avenue, from August 24 to October 14, 2018. 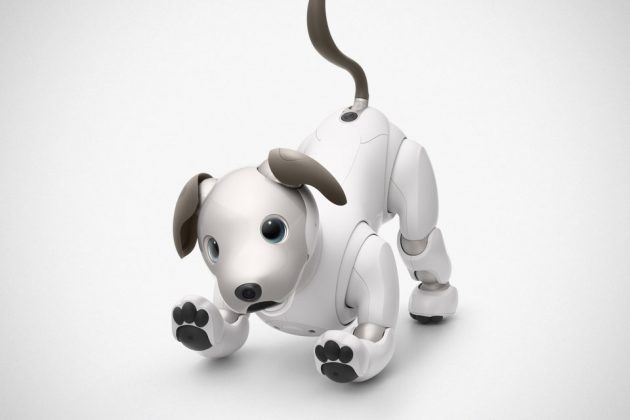 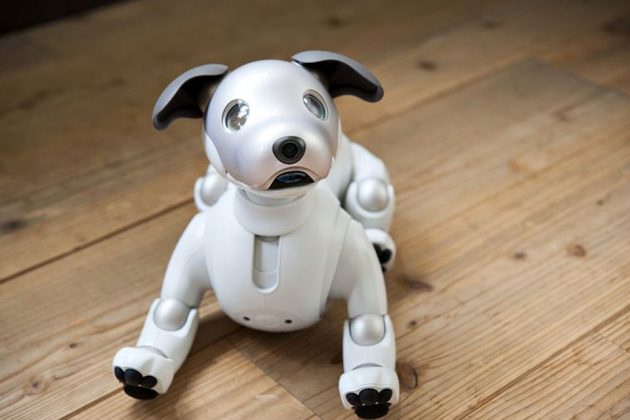 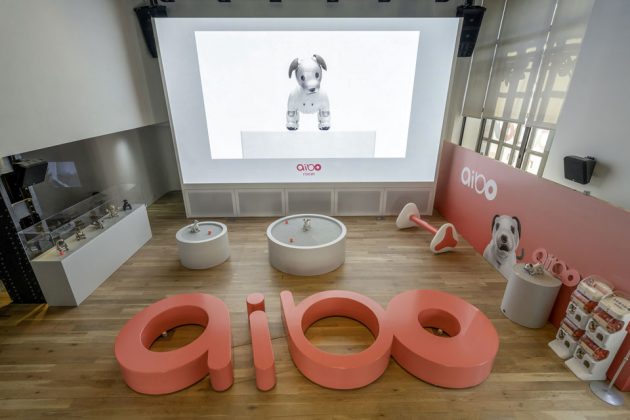