for avid gadget fans who are constantly seeking for new breed of mobile OS, Mozilla has shed some lights on not one but two slates powered by Firefox OS. the first device is a 10-inch InFocus tablet from Foxconn fitted with a 1GHz quad-core A31 (ARM Cortex-A7) chip with PowerVR GPU. touting 2GB of system RAM, this 10-inch class tablet has a 10.1-inch multitouch IPS HD+ display, a 5MP main camera and a 2MP item for imaging, 16GB onboard storage, expandable storage via microSD card, Bluetooth, WiFi (b/g/n), a 7,000 mAh battery, plus the usual suite of sensors.

the second device, which was announced late last month, is a 7-inch VIA Vixen with a 1.2GHz dual-core WM8880 (ARM Cortex-A9) processor and Mali-400 GPU to its name. display resolution topped at a basic 1,024 by 600 pixels (multitouch, naturally) and it has 1GB RAM, and 8GB internal storage. you will also find most ‘basics’ including two cameras (a 2MP and a 0.3MP item), Bluetooth, WiFi (supports up to wireless n), microSD card slot, mini HDMI output, accelerometer, and a 4,000 mAh battery pack.

unfortunately, the duo is not ready for your taking yet. the good news is, Mozilla has already call upon interested developers to action, to work on the devices. however, there’s no indicative of when the two will be hitting the markets. whatever it is, the folks have to work fast as technology these days turns obsolete as fast as you can say the word itself (ok, maybe we exaggerated, but you get the idea). that said, the eventual products to hit the market might not even be these two models. time is merciless to technology. you can read up more about the duo over at Asa Dotzler. 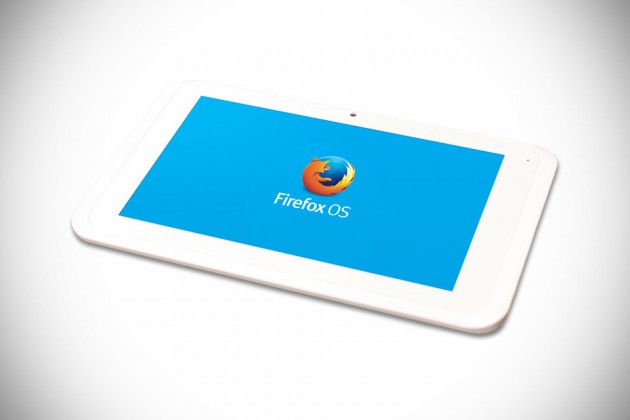