As we all know, every person is on this planet we live on is unique. Each individual has his or her own unique fingerprint*, retina, and even the sound hole AKA the ears. Speaking of ears, despite it being ‘unique’ a earphones maker, HelloEar, claims that it has developed the world’s first human ear standardised customization solution (a result of studying hundreds of thousands of ears over a four-year period, the company said) that would allow the company to produce a pair of in-ear headphones tailored made for your sound holes. 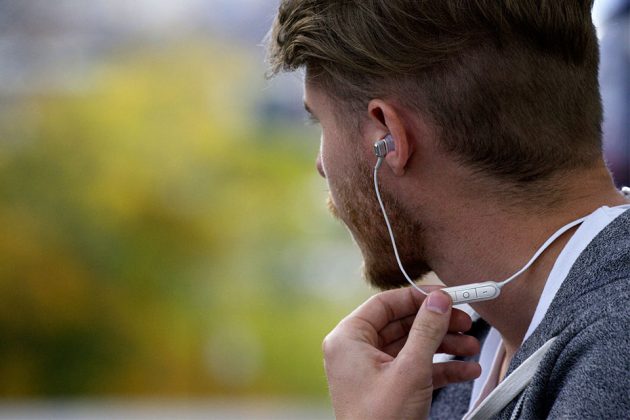 This means, you won’t have to be at a shop to get a perfect fit earbuds; all you need to do is to take a photo of your ear with a coin and HelloEar’s “advanced ear recognition algorithm will customize perfect Arc earphones for you.” Beyond custom fit, Arc is one of the few earphones in the market that offers both wired as well as wireless connectivity. Wireless is, of course, via Bluetooth technology which the onboard battery provides up to 8 hours of playback per each 2-hour charge. On the audio reproduction aspect, Arc boasts Denmark Sonion balanced armature driver, offering 106.5 dB (@ 1000 Hz) sensitivity and 20Hz-20kHz frequency range. 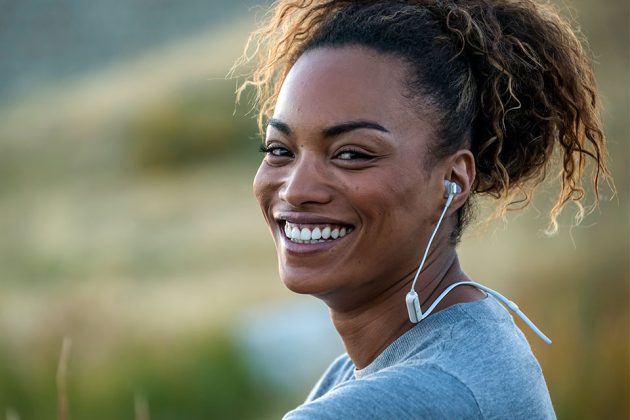 Other noteworthy mentions include a lightweight (0.9 oz) construction with soft silica buds, micro USB charging, MEMS microphones, and a modular design that pretty much future-proof the earbuds, allowing new part such as GPS, noise cancelling, health data tracking sensor et cetera, to be added without replacing the entire pair of earphones. As with many of such tech, what HelloEar promised is no doubt ambitious and if we have learned anything from the short history of crowdfunding, which Arc is currently doing, there are obvious risks involved in backing a product of such nature.

However, the promised probably outweighs the risks it have and hence, the rather overwhelming support for HelloEar Arc’s Kickstarter campaign which sees over 1,000 backers contributing more than $120K in hope of making Arc a reality. That said, the campaign has more than meets its funding goal and assuming if everything goes as planned, a contribution of $69-99 should secure yourself a pair for March 2017 delivery.