As the world witnesses DJI and GoPro slugs it out with their folding imaging drones, GDU Technology decides to join in the party with what the outfit claimed as “world’s only folding and modular consumer drone” called Advanced Byrd. While the Advanced Byrd comes with an integrated 3-axis gimbal designed to fit a GoPro, it stands out as one that’s not camera-biased. It is, if we not mistaken, the first drone to touts a completely interchangeable gimbal, thus allowing you to use whatever action camera you are more comfortable with. 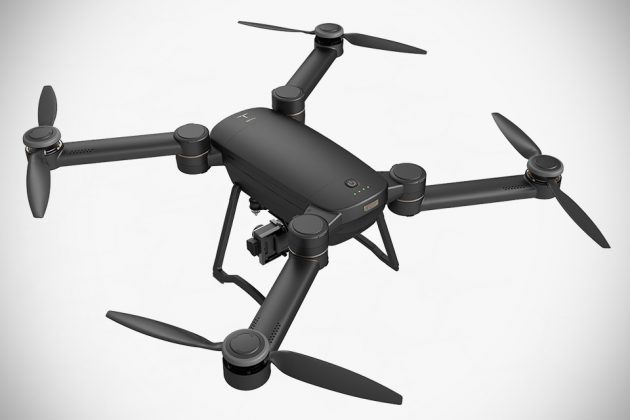 Apart from that Advanced Byrd is pretty standard by today’s standard with features like 29 minutes flight time, guaranteed 1 kilometer (0.62 mile) HD video downlink system, optical and ultrasonic flight assistance, intelligent orientation control, smart ‘return-to-home’ feature, route planning, follow me technology, and it is “future-proofed for use with DSLR cameras.” We are not sure what the latter means, though. Does it mean the quad motors are capable of lifting DSLR shooters, or the motors and/or the electronics can be upgraded to do so? I don’t know. 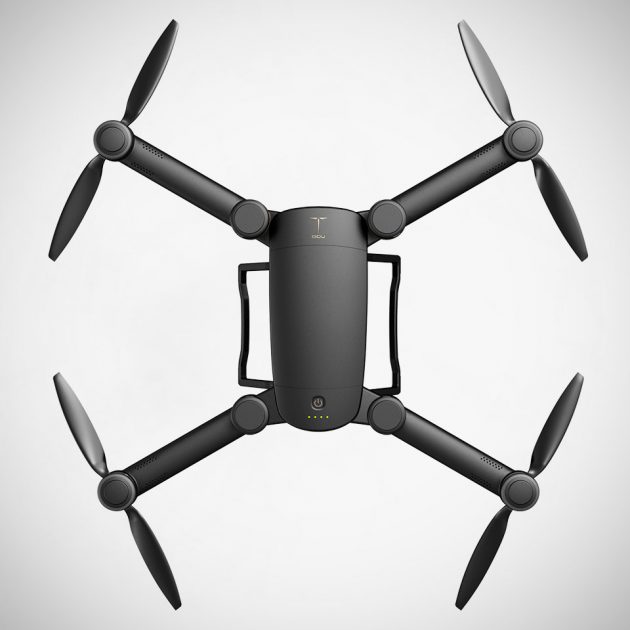 Oh. GDU said Advanced Byrd is one tough little guy, having some serious punishments imaginable. GDU Advanced Byrd Imaging Drone is priced at $849 a pop and it is available in stateside, Europe and Asia through its partners listed HERE. Looks like GoPro’s basic imaging drone has some serious competition. Keeping in mind that GoPro’s iteration lacks collision avoidance and such that would make an autonomous imaging drone ‘whole’. 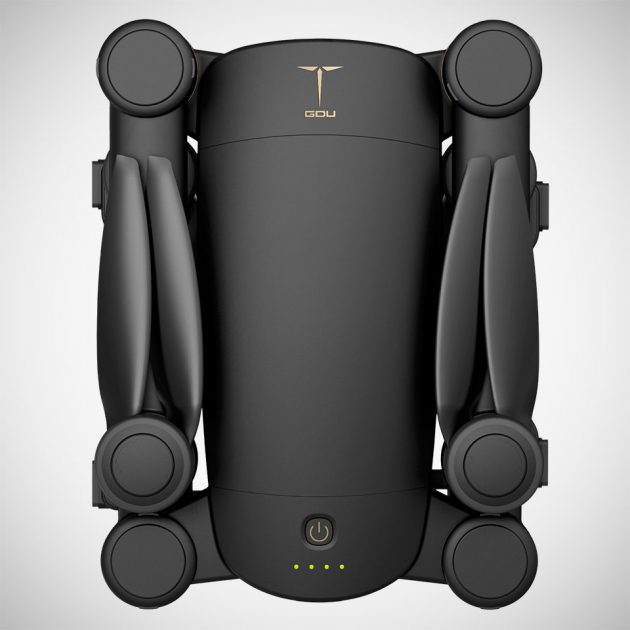 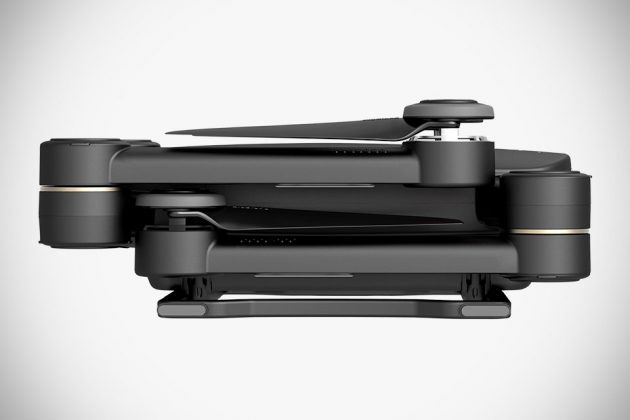 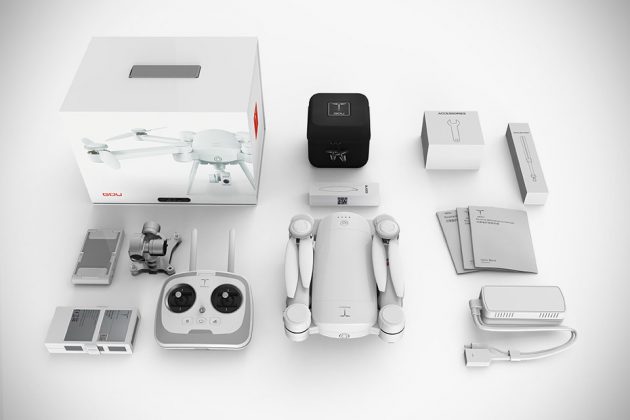 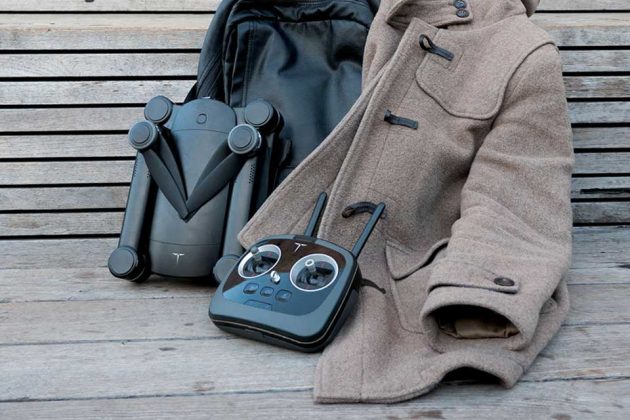