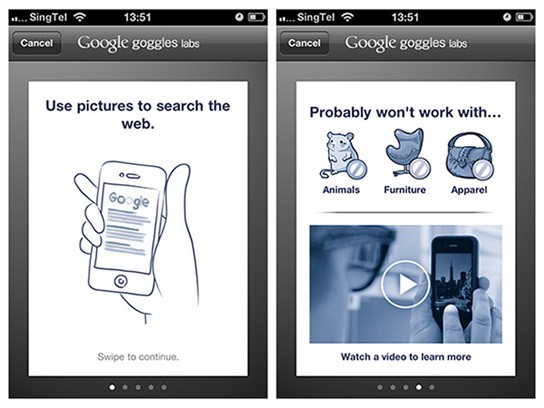 actually this happens yesterday (October 6th, 2010). i had a few apps updates on my iPhone 4 and Google Mobile App was one of them. finally, Google Googles is part of the Googles Mobile App for iPhone. i have tried the augmented reality on Nexus One for a couple of months and now, i am excited to find out how well Google Goggles works on the iPhone. if you have Google Mobile App already, and it has been updated, just activate the Google Goggles by tapping the camera button. you won’t miss it. as with the Google Googles on Android devices, this feature works well with landmarks, logos (brands), books, DVDs, barcode et cetera. when you first activates the Google Goggles, it brings you to a short ‘tutorial’ and in it, it highlights the fact that Goggles “probably won’t work with… animals, furniture, apparel” (as with the Android version). note: when using Googles Goggles on Nexus One, the camera’s bottom screen will indicate what are the available businesses or landmarks in the direction you are pointed in but that doesn’t happen on the iPhone version. it’s a shame cos’ it is a rather useful feature. hope to see it in future update(s).

check out some screenshots of my test search using Google Goggles on iPhone: 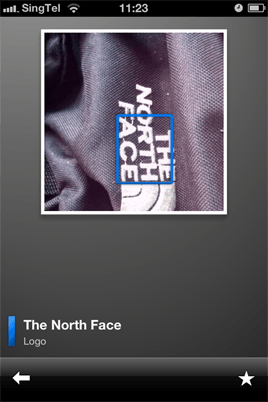 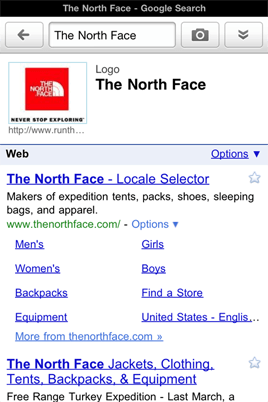 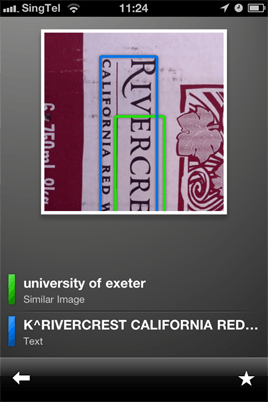 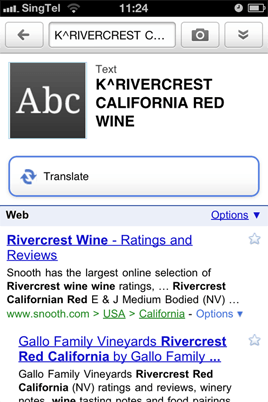 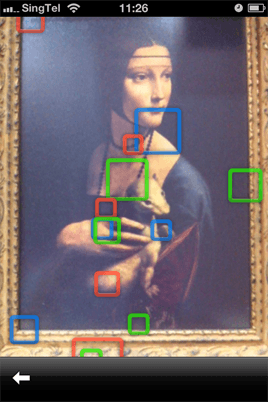 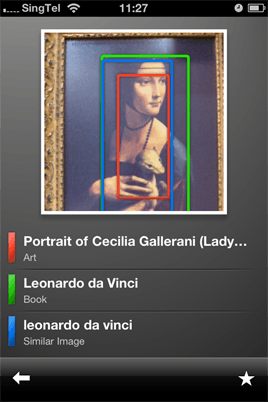 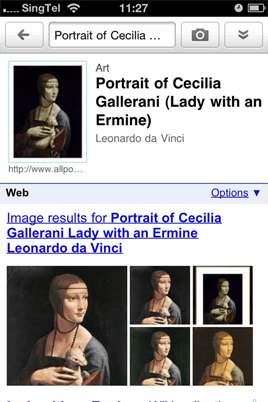 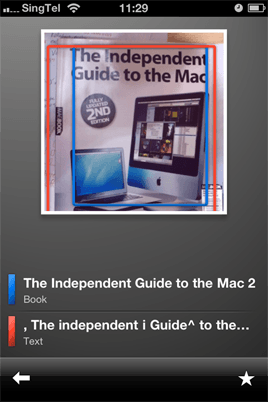 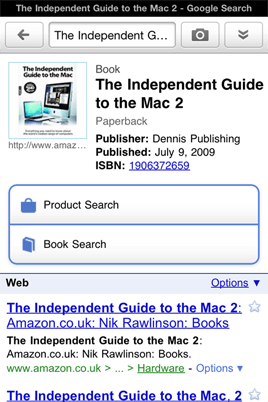 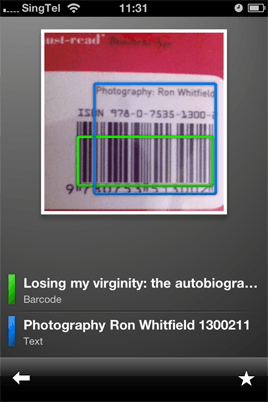 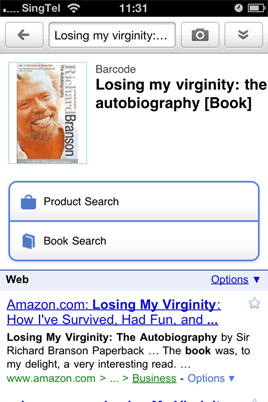 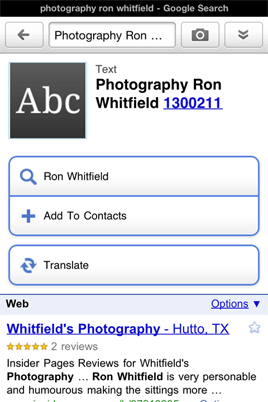 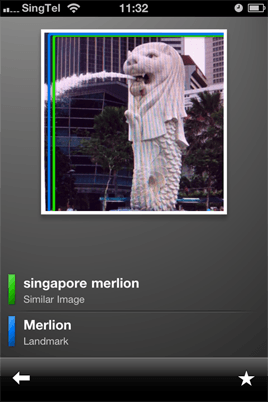 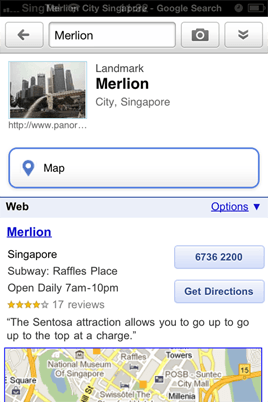