It is comforting to know that among the increasing smartphone prices, there are still companies pushing out affordable devices that are not too shabby in both specifications and the look. The Honor 8X you see here is one such devices that really should have Superman’s ’S’ emblem on it because, ’S’ in the fictional Kryptonian’s world is the symbol of ‘hope’ and 8X gives us hope that we do not need to sacrifice our kidneys for a device that will go outdated in a year or two time. 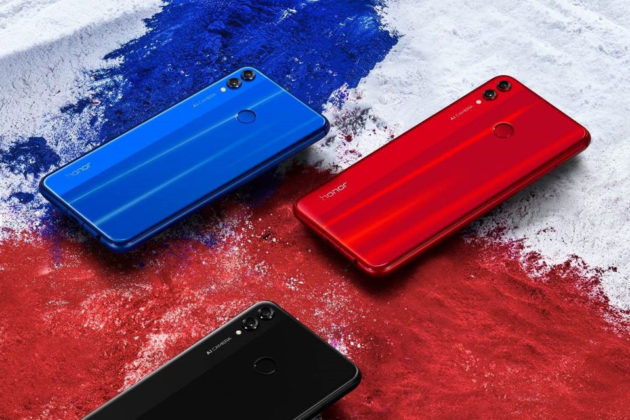 Other noteworthy mentions include Mali G51 GPU with GPU turbo, 4 GB of RAM, up to 128 GB of ROM, support microSD card up to 400 GB, EMUI 8.2 UI, facial recognition even in low light, fun augmented reality (AR), intelligent power saving technology, and a 3,750 mAh battery that offers more than a day use on a single charge. 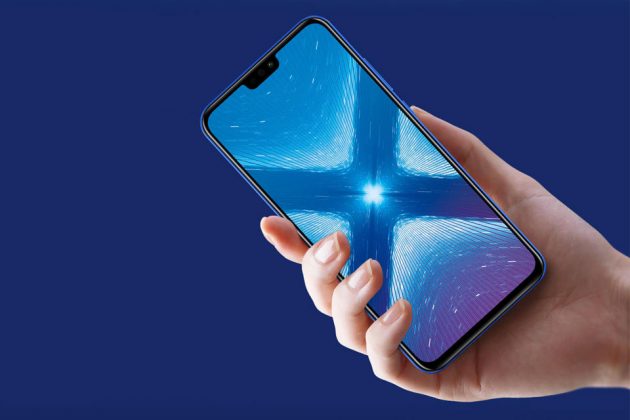 There’s a new feature called AI telecommunication that will recognize weak signal or strong interference and automatically adjust the signal and voice quality as you are using your phone. Moreover, it will recognize noisy environment, such as on the subway or in brisk wind, and automatically activate AI noise cancellation to enable clearer conversation. In the case of elevator, it can swiftly store 4G connectivity to maximum speed after you step out of the lift.

Honor 8X is not all about affordability, beauty and performance; it wants to look out for your eyes too and it does so with a new-generation eye comfort mode (the blue light radiation reducing technology) that is certified by TÜV Rheinland – the first in the smartphone market. 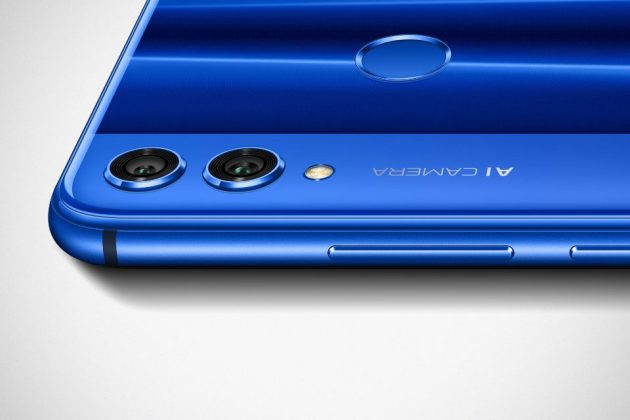 Continue reading to find a summary of the key specifications.

All images courtesy of Honor.