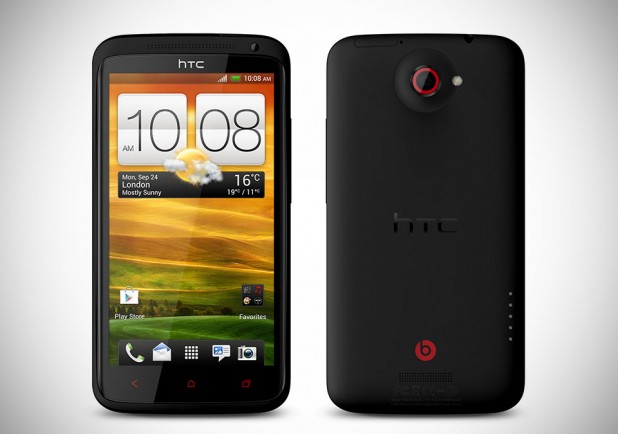 feeling the need for (smartphone) speed? we suppose today’s consumers have little trouble in finding one that’s not faster than another. with company like HTC who are constantly fine-tuning their popular handsets to achieve even higher performance benchmark, it is indeed hard to keep your money in your pockets. the recently announced HTC One X+ smartphone, a refreshed version of its hit Android handset HTC One X, is just one such phone that is determined to part your money from you. equipped with a 1.7 GHz quad-core NVIDIA Tegra 3 AP37 processor with 1GB of RAM, this new Android addition to HTC’s ever expanding portfolio runs on the new HTC Sense 4+ UI with Android 4.1 Jelly Bean. other highlights include a 4.7-inch Super LCD 2 touchscreen capable of HD 720p resolution and protected by Gorilla Glass 2, a generously huge 64GB of onboard storage, a 8.0-megapixel BSI camera with autofocus and LED flash, boosting a 28mm wide angle lens, plus full HD 1080p video recording, a 1.6-megapixel front-facing camera capable of HD 720p video recording, dedicated HTC ImageChip, sightseeing mode that bypasses the lock screen for quick activation of camera, built-in Beats Audio, NFC capable (supports tap-and-go pairing with Beats speakers), and the usual bunch of sensors and connectivities including Bluetooth 4.0, WiFi, DLNA, micro USB port with MHL, G-Sensor, gyroscopes, digital compass, GPS with GLONASS, as well as proximity and ambient light sensor. oh, it is has Bluetooth with aptX enabled too. the HTC One X+ Smartphone is expected to be available in Europe and North Asia from October and in South Asia from November 2012. as for the U.S., separate announcement will be made. in the meantime, you can learn more about the HTC One X+ Smartphone HERE.