And when thought handset maker like Huawei is content with awesome Leica-engineered main camera, the China communication titan have its newest flagships, P10 and P10+, equipped with a Leica front camera – and that’s addition to the Leica Dual rear shooter. How well those performance remains to be seen, but theoretically, it should be pretty up there and a brilliant news for Leica fans, maybe? Anywho, Hybrid Zoom is in order too and so is 3D facial detection. Huawei is really banging on the duo. The handset giant also go to length to coat the devices with specially selected Pantone colors co-created with Pantone Color Institute: Pantone Greenery and Dazzling Blue, which the company described as “captivating deep blue shade.” Tasty. 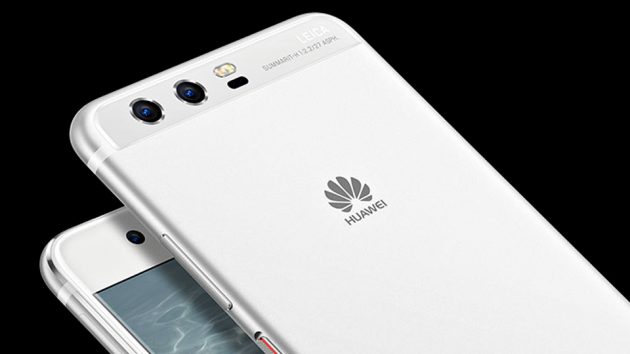 As far as product images are concerned, both devices are undeniably pretty looking, but more importantly, they each have pretty awesome guts too. Both devices are powered by Huawei’s Kirin 960 chip flaunting an octacore processor (4x Cortex A73 2.4 GHz and 4x Cortex A53 1.8 GHz) and will run on an OS based on Android 7.0. Other similarities include same range radios (include LTE FDD, tho P10 has an additional band), dual SIM card slot, and the usual host of connectivity and sensors. Even the cameras, which comprises of 20MP monochrome/12MP RGB dual camera setup and a 8MP front-facing camera, are the same.

The rear cameras also boast OIS, dual-tone flash, PDAF, CAF, laser and Depth AF, 2x hybrid zoom and 4K videoing, while the front has regular AF. Major differences between the two are the display, the physical size and of course, battery capacity. The P10 gets 5.1-inch FHD display and a 3,200 mAh battery and the Plus model gets a 2K display coming in at 5.5-inch and a 3,750 mAh battery. At this point, we are unaware of the availability and pricing of either device.

NOW READ  It Does Not Look Like It, But The New Nokia XR20 Is Really A Rugged Smartphone 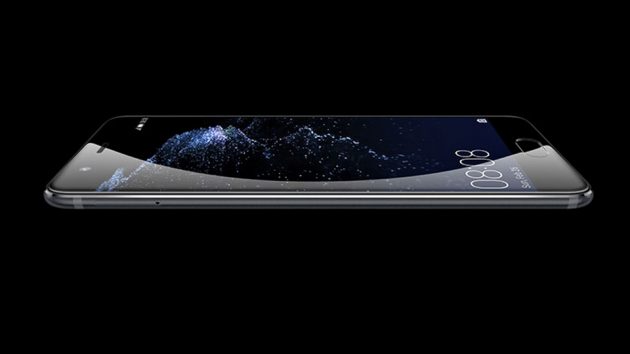